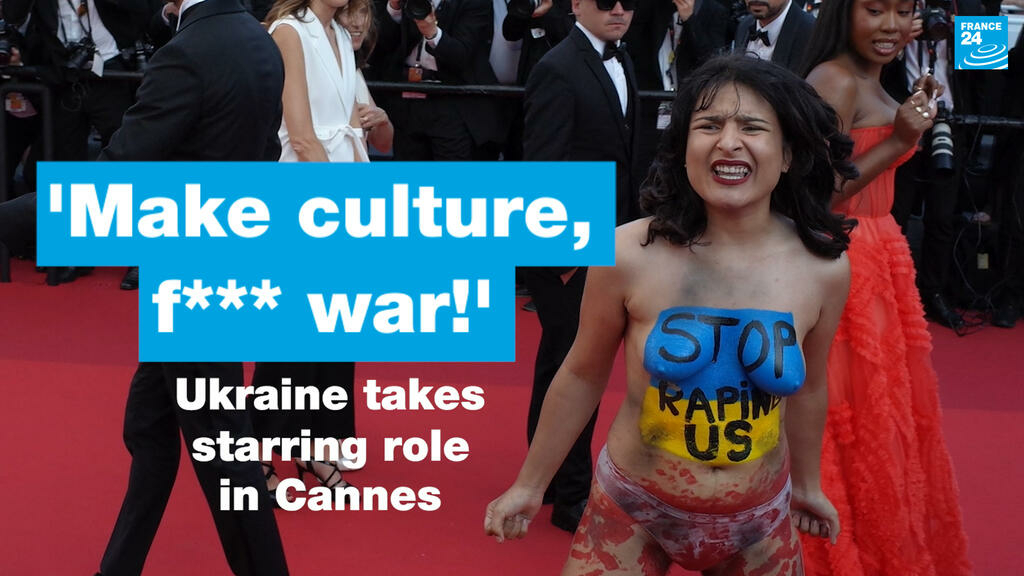 The war in Ukraine took a starring role on the opening night of the 75th Cannes Film Festival and it has rarely been far out of frame since. Throughout the French Riviera spectacular has run a discourse about the role of cinema in wartime. FRANCE 24’s Nina Masson and Juliette Montilly report. 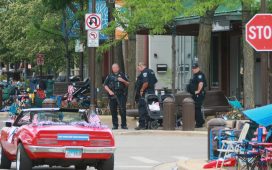 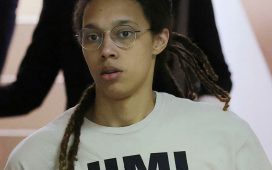 Sweden and Finland to complete Nato membership in ‘months’ 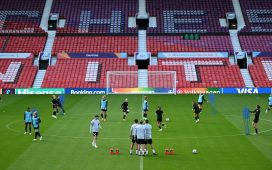 England to launch women's Euro 2022, bid to take game to next level 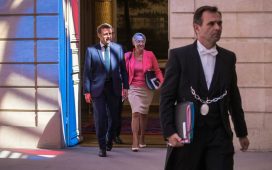 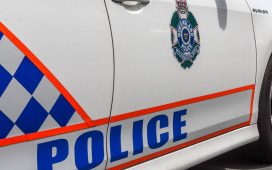 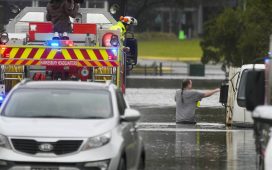 Australia floods worsen as 50,000 residents have been put on evacuation alert