Renewable energy sources accounted for the majority of power used in the US in 2019, the first time since before 1885 that coal was not the country’s main source of power

The majority of energy consumed in the US during 2019 came from renewable sources like wind turbines, hydropower plants, and solar panels, displacing coal as the country’s main energy source.

According to a report from the US Energy Information Administration, 2019 was the first year since before 1885 when coal was not the country’s main energy source.

The use of coal-derived energy in the US has declined by nearly half since peaking in 2008, and year-over-year usage declined 15% between 2018 and 2019, reaching its lowest point since 1964. 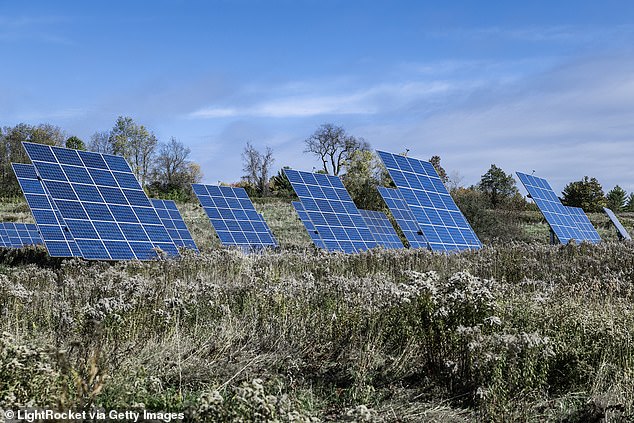 For the first time since before 1885, coal was displaced as the country’s main power source, overtaken by renewable energy sources like solar, wind, and hydroelectricity

The biggest source of coal’s declines came from the electric grid, which accounted for 90% of all the country’s coal use in 2019, or a little over 10 quadrillion British thermal units.

By comparison, a little more than six quadrillion British thermal units of renewable energy went to powering the country’s electric grid, accounting for 56% of the total renewable energy used for the year.

The change comes as more cities around the country are investing in alternate energy projects to try and lower greenhouse gas emissions and grapple with the negative effects of climate change. 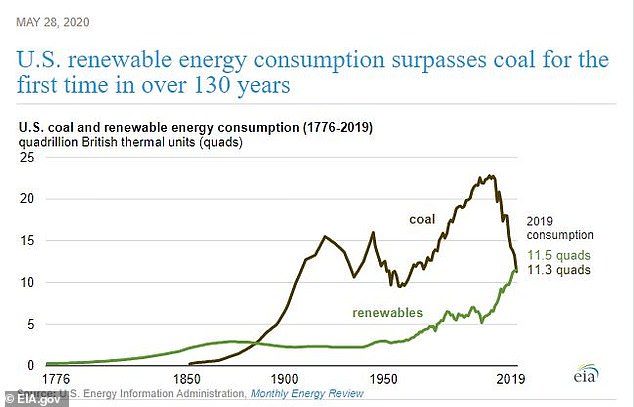 Coal usage in 2019 dropped to its lowest point in the US since 1964, providing a little less than half of the country’s entire energy

Coal is still the biggest supplier of energy to the country’s electric grids, which account for 90% of all the coal used in the country, but a number of major cities around the country have begun transitioning to renewables, including Houston and Las Vegas

Earlier this year, Houston unveiled a plan to source 100% of the city’s electricity from solar power for the next seven years.

Las Vegas recently announced a similar project that will build a $1billion solar power facility on 7,100 acres of public land outside the city.

The project will produce enough energy to power 260,000 homes.

Starting in 2020, the state of California will also require every new home to incorporate solar panels to at least partially offset the amount of energy used by each.

WHAT IS SOLAR POWER? 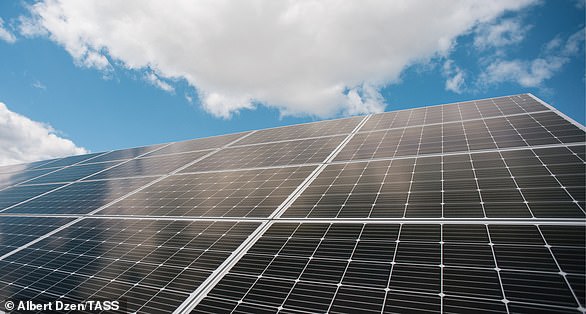 Solar power is the conversion of energy from sunlight into electricity.

Photovoltaics — the kind of solar panel you might see built into a calculator — are capable of directly converting light into electrical power.

In concentrated solar power systems, however, mirrors or lenses are first used to collect the sunlight that falls on a large area and focus it — creating heat that can be used to drive a steam turbine and generate electricity.

Optimum locations for solar farms include the arid tropics and subtropics, with deserts lying at such low latitudes often being cloudless and getting around 10 hours of sunlight each day.

According to NASA, the eastern part of the Sahara — the Libyan Desert — is the sunniest place on the Earth.

Solar power accounted for 1.7 per cent of the world’s electricity production in 2017, and has been growing at a rate of 35 per cent each year.

Londoners in 1820 LESS artificial light than people living in Pompeii

Covid-19 vaccine: what have we learned from Oxford phase one trial?