NEWSCABAL > world > Maids in Lebanon: 'My employer treats me like a slave'
world


Hundreds of foreign domestic maids were dumped outside their embassies last summer in Lebanon after the families they worked for could no longer afford their wages.

The horrific scenes were a symptom of the country’s economic meltdown but also Lebanon’s use of foreign workers – a system which human rights groups say amounts to “modern-day slavery”.

The BBC’s Martin Patience has been speaking to domestic maids about their experiences and looking into whether their situation has changed. 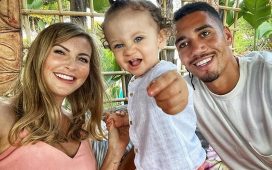 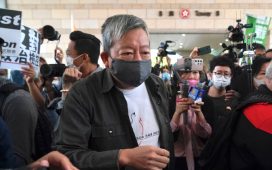 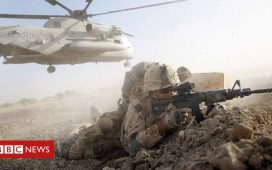