Warning: You might be hung up on this story for days to come.

Adding new evidence to the fact that the Internet can be a bizarre place, Madonna has recently come under fire for allegedly photoshopping her face onto a fan’s photo…six years ago.

The claims came to light—and swiftly went viral—on TikTok, where Australian user Amelia Goldie posted a video about the situation. “When Madonna posts a photo of herself to IG to promote her album but its actually your body (I’m not joking),” she wrote in a video. The TikTok clip showed Madonna’s Instagram post from 2015 and a photo of Amelia, the bodies and outfits identical.

The “Material Girl” singer’s Instagram post from May 2015 is still up on the social media platform, amassing new comments about Amelia’s claims. Curiously, Madonna tagged designer Riccardo Tisci and her esthetician Tarin Graham on the photo. As for what motivated the multi-Grammy winner to seemingly photoshop her face onto another’s body and then post it on social media? That remains a mystery. She captioned the 6-year-old post, “I look Kewl………[heart emoji]#rebelheart.”

E! News has reached out to Madonna’s rep and Amelia for comment. 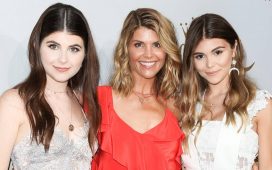 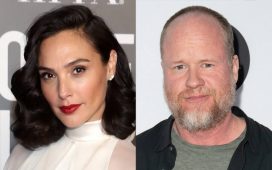