The airmen will be deploying to Asia for approximately three months. The group consists of F-16 operations, maintenance and support personnel who will provide support to an ongoing operation.

Colonel Bart Van Roo said this year’s ceremony was particularly significant because it was held on the 20th anniversary of 9/11.

“It’s a really, really momentous day for us,” Van Roo said. “We’re lucky enough to be able to send off our airmen on another large aviation deployment as a way to honor the day.”

The deploying airmen will officially depart for the region at a future date.

See also  Record spikes in Asia as WHO issues grim virus warning
Share on FacebookShare on TwitterShare on PinterestShare on Reddit
newscabalSeptember 12, 2021 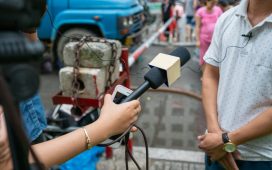 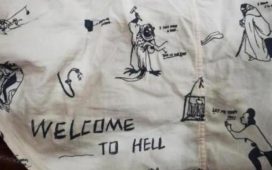 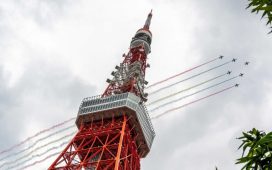 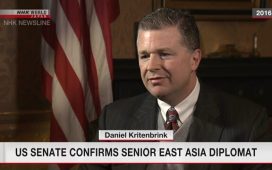 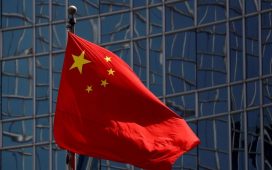