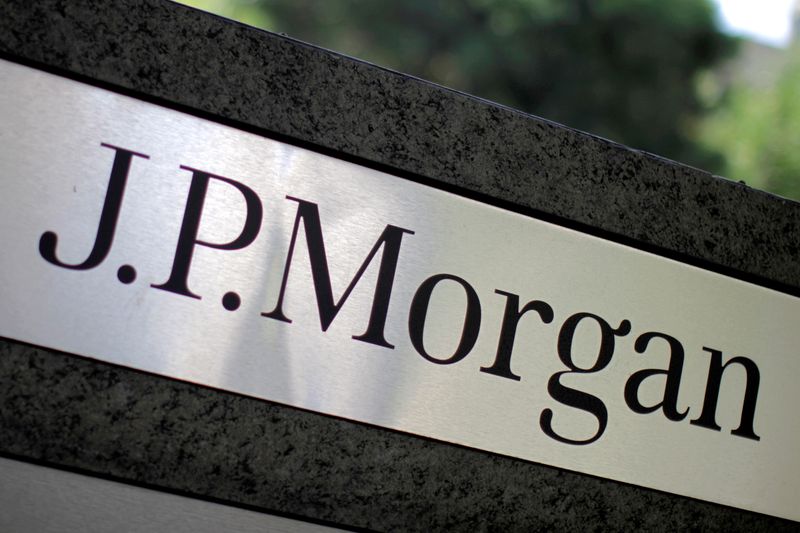 PARIS (Reuters) – President Emmanuel Macron will declare that Paris is back on the map of global finance on Tuesday when he inaugurates JPMorgan (NYSE:)’s new trading hub in the French capital which he hopes will attract more bankers leaving post-Brexit Britain.

The U.S. bank’s chief executive, Jamie Dimon, will be one of almost 120 international CEOs travelling to Versailles on Monday for Macron’s now traditional “Choose France” summit in which he pitches France as an investment destination.

The day after, Dimon and Macron will visit JPMorgan’s new hub in central Paris, a stone’s throw away from the Louvre museum, where about 440 employees will be based, many having relocated from London.

Macron’s advisers say that is testament to the appeal of France’s pro-business reforms implemented since the former investment banker’s election in 2017.

JPMorgan’s new trading floor is the latest concrete example of how Brexit is changing Europe’s financial landscape since January.

Paris is at the vanguard of attempts to relocate clearing of euro derivatives from London to the EU after Britain’s “Big Bang” liberalisation of financial rules in the 1980s drained EU financial capitals of such activity and staff.

Global banks like JPMorgan have long used London as their EU gateway, but with Brexit largely severing Britain from the bloc’s financial market, banks have spent millions of dollars on hubs in Paris, Frankfurt and elsewhere in the bloc to avoid disruption.

EY has calculated that over 7,500 financial jobs and $1.3 trillion in assets have moved from London to the EU.

After these initial moves, financial firms are now deciding if there is enough business in London and the EU for two operations to be profitable.

“We may reach a tipping point many years out when it may make sense to move all functions that service Europe out of the United Kingdom and into continental Europe,” Dimon told shareholders in a letter this year.

New Financial think tank said in a report in May that Paris has attracted 102 of 440 firms from Britain that opened units in the EU, second only to Dublin’s 135.

Officials say past tax measures have helped create 3,000 new finance jobs in Paris since Brexit and no new perks are planned this week when Macron courts executives in the palace of Versailles.

“London had everything. Our ambition is for Paris to have everything too,” an advisor to Macron told reporters. 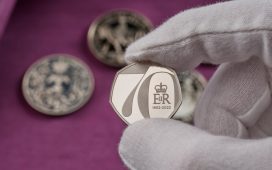