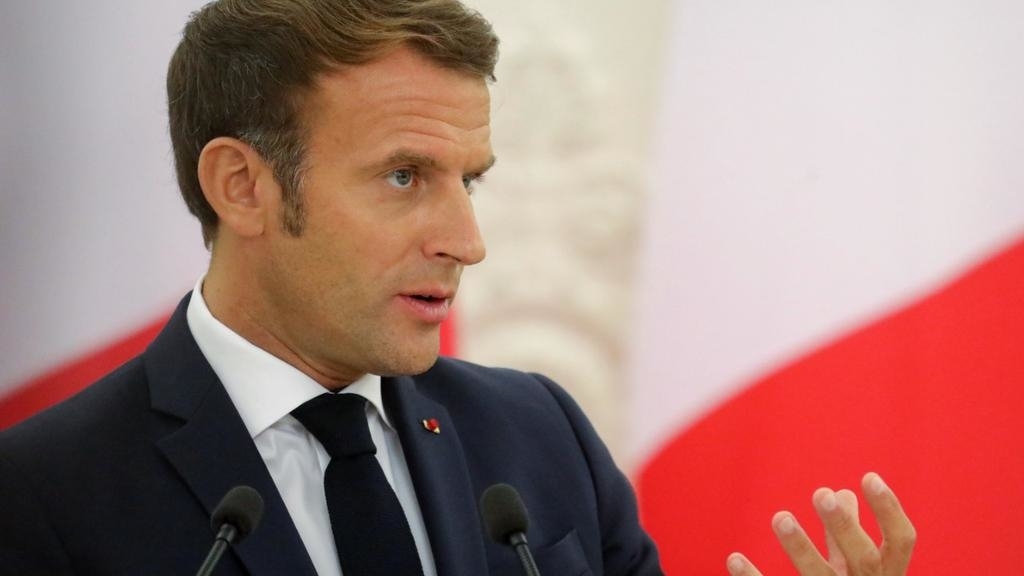 French President Emmanuel Macron on Tuesday promised to help mediate in the Belarusian political crisis during a meeting with opposition leader Svetlana Tikhanovskaya.

“We will do our best as Europeans to help mediate,” Macron told reporters after the talks during his visit to Lithuania.

“We had a very good discussion but now we need to be pragmatic and to support the Belarusian people and we will do our best, believe me,” the French president added, without elaborating.

Tikhanovskaya said: “He promised us to do everything just to help with mediation for this political crisis in our country”.

The meeting was Tikhanovskaya’s most high-profile meeting since a presidential election on August 9 in which she has claimed victory against strongman president Alexander Lukashenko.

She has previously met EU foreign ministers and leaders of Poland and Lithuania, two EU states that border Belarus and have taken a lead in opposition Lukashenko’s 26-year rule.

Mass protests that have continued since the election have been met with a violent crackdown.

Tikhanovskaya, who fled to Lithuania after the vote, said Macron promised to “do everything he can to release all the political prisoners”.

He had urged Belarusian leader Alexander Lukashenko to go on Sunday, hardening his stance as tens of thousands marched in Belarus for a seventh straight weekend to demand Lukashenko quit.

Macron is expected later in the day to visit French soldiers serving as part of a NATO battlegroup in the Lithuanian town of Rukla.

The French leader is keen to reassure Baltic countries that his policy of “strategic dialogue” with Russia, initiated about a year ago, and his criticism of NATO, does not mean weaker French commitment to the security of eastern European countries.

EU countries that escaped Moscow’s orbit after the Cold War have criticised Macron’s stance towards Russia. They say little has changed to merit a thaw in relations on ice since Russian intervention in Ukraine in 2014.

Could a former bar be one of Spain's lost medieval synagogues?