Tilli alleged that MGK got aggressive and pushed him after he asked if MGK had a permit to film his movie ‘Good Mourning With A U’ on August 23 in a Studio City parking lot, according to court documents. 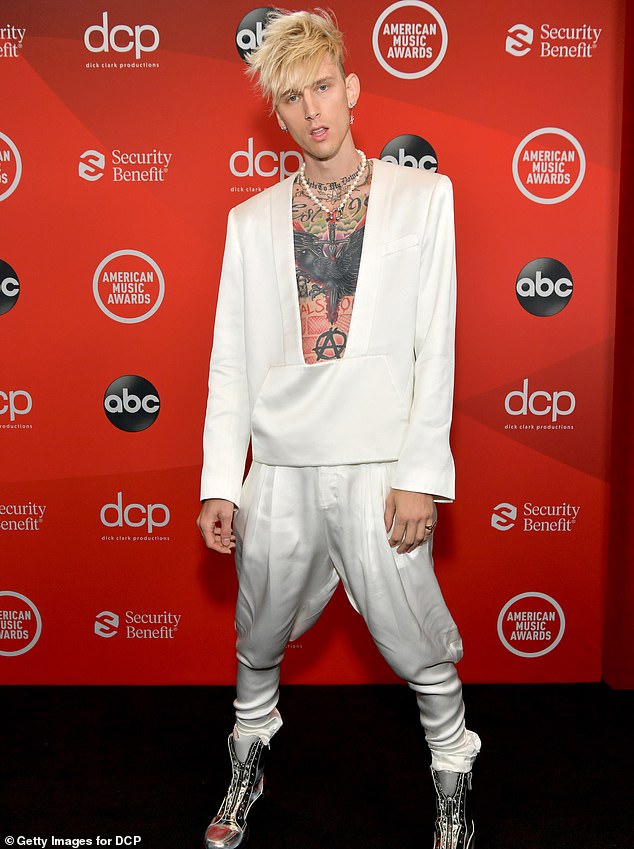 Civil suit: Machine Gun Kelly, shown last month in Los Angeles, was sued Thursday by a parking lot attendant who claimed he traumatized himThe lawsuit claimed that Tilli arrived for work that morning to open the gate allowing bank branch employees into the lot. Tilli claimed he parked his car where MGK and Mod Sun, 34, were filming their movie and they asked him to move his car because it was in the shot, according to documents filed with a Los Angeles court.

Tilli then claimed that he asked MGK if he had a permit to film before learning from the bank branch that he did not have permission, according to the lawsuit.

The lawsuit claimed that Tilli informed MGK’s crew that they needed a permit and asked them to leave.

Tilli alleged that MGK and his production crew and staff then became aggressive and surrounded him, according to court documents. 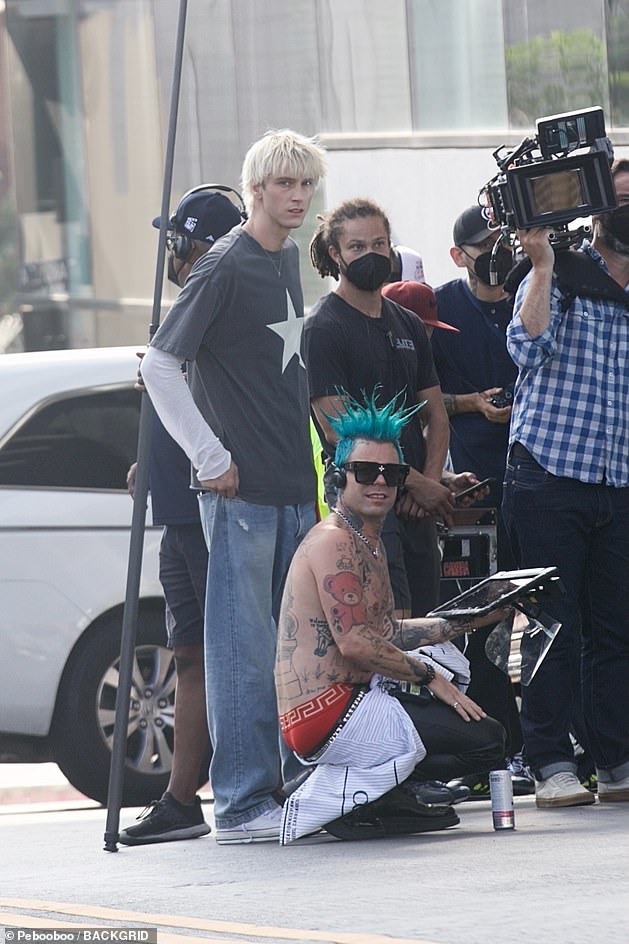 Interesting: The alleged altercation – which production sources claim did not get physical – happened on the set where he and Mod Sun are co-directing debut film Good Mourning With A U, as they are seen filming in Hollywood on Wednesday, September 1

The lawsuit, which described Tilli as ‘a very sensitive, soft-spoken, gentle, quiet person’, alleged that MGK pushed him from the front while crew members pushed him from behind.

Tilli in his lawsuit claimed that ‘he literally appeared as if he was going to cry through the day’ after the alleged altercation.

Sources previously told TMZ that MGK yelled at Tilli, but did not make contact with him. 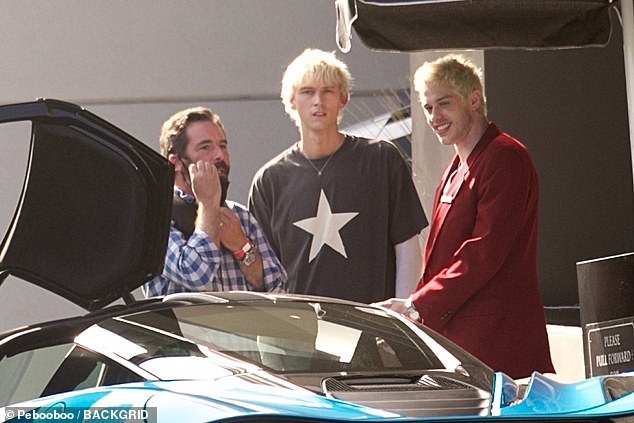 Ugly: Production sources for TMZ claimed the attendant had wandered into the middle of the LA shoot as he did not receive a memo about the filming when he began yelling at a crewmember to get out of the lot, as MGK is seen with Pete Davidson on set 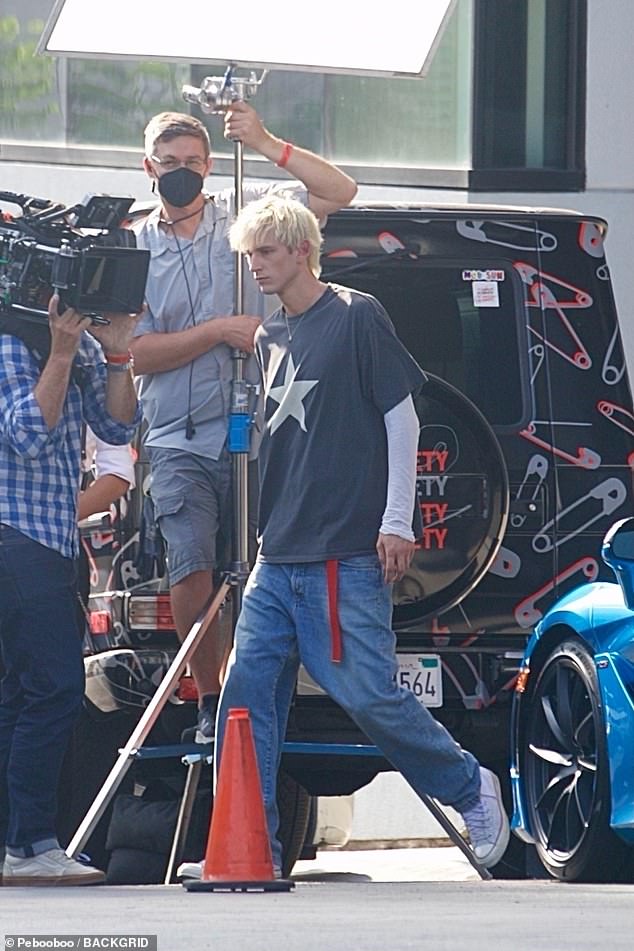 He said, he said: According to the report, the Tickets To My Downfall hitmaker intervened in the argument by yelling at the attendant but the production sources insist that he did not make physical contact with the attendant

The outlet also reported that insiders close to MGK have strongly denied that any physical contact was made.

As for the film, Deadline previously reported that MGK and Mod Sun, real name Derek Ryan Smith, were making their theatrical directorial debut with ‘Good Mourning With A U’.

The film also was co-written by MGK and Mod Sun. 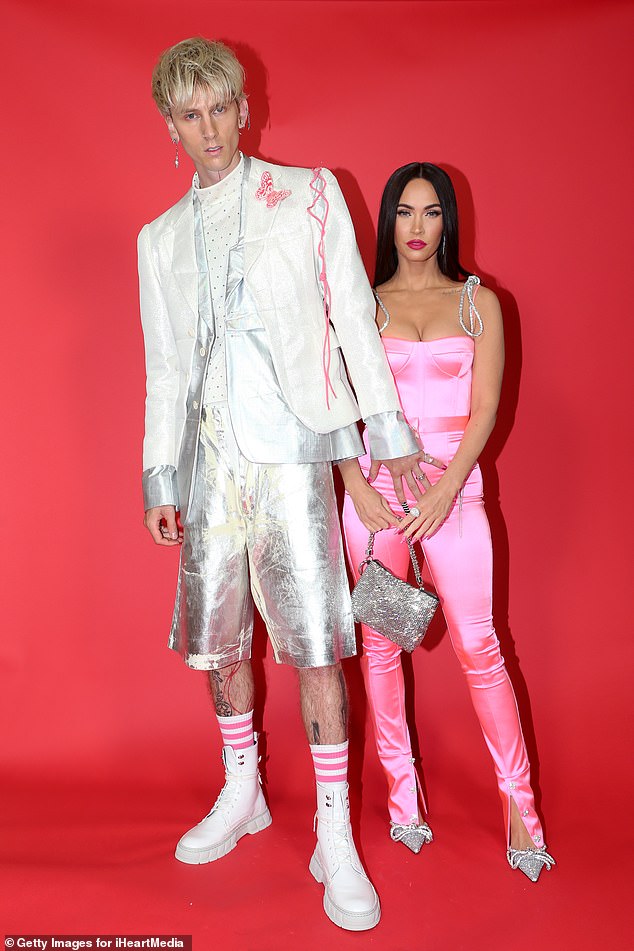 Loved up: Machine Gun Kelly’s girlfriend Megan Fox is said to also be starring in the film as they are seen in LA back in May 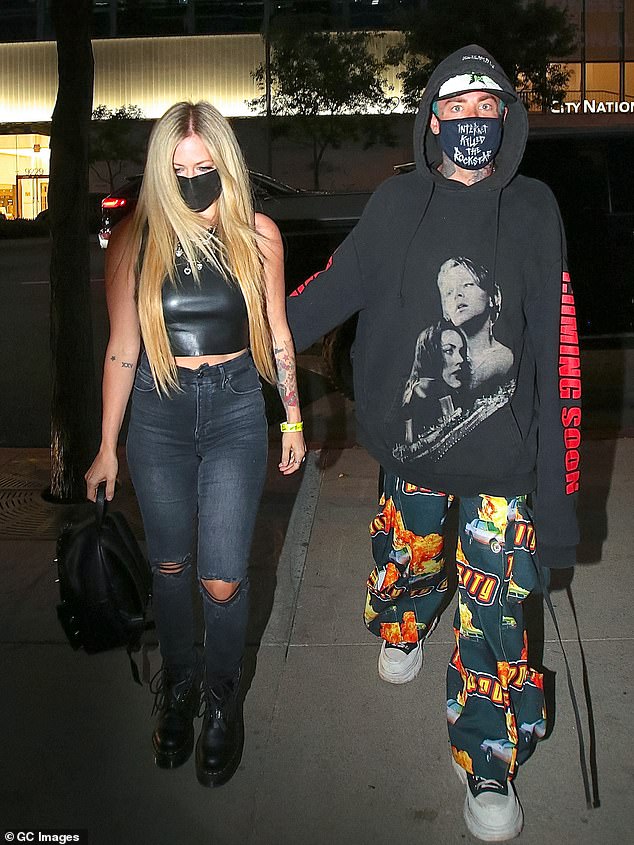 Simpatico: Mod and Avril Lavigne, 36, (seen last month in LA) went public with their relationship in February shortly after releasing their duet Flames

Plot details have yet to be announced but Baker and Mod Sun said in a statement to Deadline: ‘We’re just happy to be bringing our vision to life. We’re humbled by the trust we have from our cast members and crew.’

MGK and Megan, 35, have been in a relationship since May 2020. Mod and Avril Lavigne, 36, went public with their relationship in February shortly after releasing their duet Flames.

MGK and Sun Mod previously have collaborated on songs and music videos together.

They first met while on the Warped Tour in 2012.

‘Good Mourning With A U’ is being produced by Cedar Park Studios with a theatrical release by Open Road Films in the US. 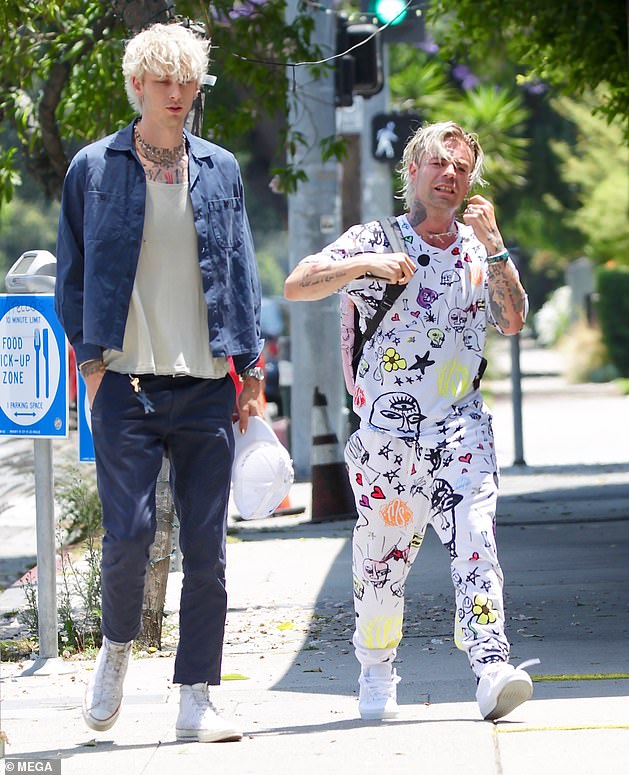 Plot details have yet to be announced but Baker and Mod Sun (seen in June 2020) said in a statement to Deadline: ‘We’re just happy to be bringing our vision to life. We’re humbled by the trust we have from our cast members and crew’ 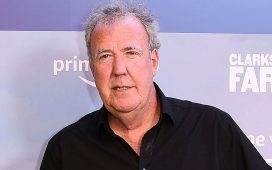 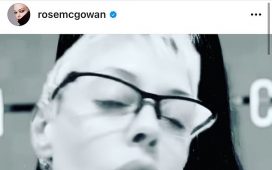 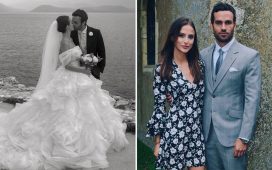 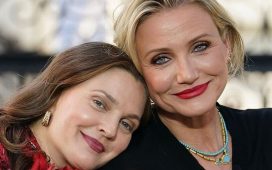 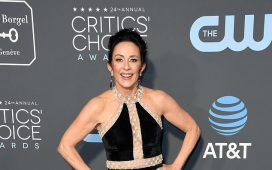