Scots singer Lulu revealed is suffering from long-Covid symptoms after falling ill with the virus in January.

The 72-year-old appeared on Good Morning Britain and explained she had felt the symptoms continuing to linger on her.

The star told Susanna Reid and Richard Madeley she still feels ‘ready to go on tour’ after having her two vaccines but left the pair scratching their heads when she said she had had ‘antibodies up her wazoo’.

She said: “I actually got it in January and I was really lucky because I didn’t have to go to hospital but I do notice that I get tired, it will just come on me all of a sudden, and I have this little cough that occurs. I think it’s lingering, I don’t say that I have long covid because I’m not really ill but it is lingering.

She added: “I think I heard so many really upsetting stories about people and I think I was lucky that I wasn’t ‘laid out’ for three or four or five months. It really was several weeks and I didn’t have to go to hospital – I wasn’t that bad. So I got it and I feel now I’ve had my two injections – I’ve got antibodies up the wazoo, and I’m ready to go!”

Fans were delighted by the pensioner’s appearance despite her comments leaving watchers baffled.

One wrote: “Lulu on GMB this Wednesday morning, truly brilliant.”

Another said: “Lulu looks great for her age.”

The Shout songstress also revealed that she would be touring the UK this year and would be performing at the Let’s Rock festival in August, which will take place in Dalkeith Country Park, Edinburgh.

She said: “I’m so ready. It’s been a long time, I think I’ve ever not worked this long. I’ve got four outdoor gigs with Boy George.”

Lulu, who was born Marie McDonald McLaughlin Lawrie, has always said she is proud of her Scottish roots, she previously said: “I may not live in Glasgow but I love being Scottish and I am so proud to be Scots.

“Your childhood has a huge bearing on who you are as an individual and I was brought up in Scotland. It’s in my genes.” 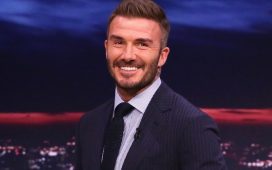 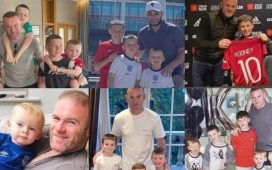 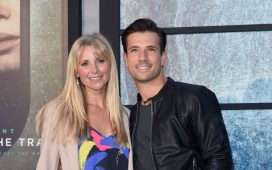 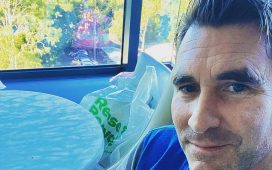 Singer Pete Murray announces the birth of his fourth child, a girl with wife Mira Eady 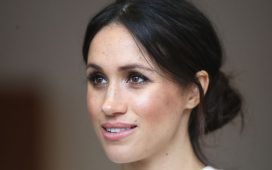