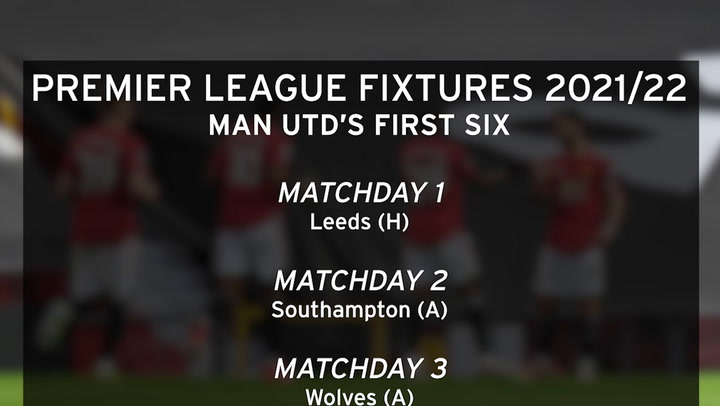 Luke Shaw has sensationally hit back at Jose Mourinho and cannot understand why he is still obsessed with him.

England full back Shaw was hugely impressive against the Czech Republic and yet Mourinho still rounded on his former player after the game with another savage attack.

Ex-Manchester United boss Mourinho, currently working as a media pundit in the Euros, said on radio station that England’s set pieces were “dramatically bad” and Shaw’s delivery was “poor.”

The pair have had a long running feud dating back to Mourinho publicly criticising Shaw while in charge at Old Trafford for two-and-a-half years.

But Shaw savaged Mourinho and said: “I don’t really understand it, to be honest. I don’t know why he is still going on and wanting to point at me.

Luke Shaw has hit back at Jose Mourinho’s latest swipe
(

“I don’t feel like the set pieces were as bad as he was saying. I might have done one in the second half, a corner, that didn’t get over the first man. But that was one out of three.

“The other two or three, I don’t think, were as “dramatically bad” as he says. Look, he has got to do his job. He has got his opinion.

“I am used to him saying negative stuff about me now, so I just pass it by. I leave it be, I ignore it. I just focus on what the coaching staff say here, what Gareth Southgate says and that’s that, really.

“He just needs to move on. Hopefully he can find his peace with that and finally move and stop worrying about me. Clearly I am in his head a lot and he clearly thinks about me a lot.”

Shaw has had to overcome a nasty double leg fracture during his time at United, the repercussions of which carried into the start of his spell working with Mourinho, who felt the injury had had a lasting impact.

“I found a boy after an incredible injury which risked his career,” Mourinho told talkSPORT recently.

But since his old manager’s departure, Shaw has reignited his career under Ole Gunnar Solskjaer and was voted Man Utd’s players’ player of last season, while finishing second behind Bruno Fernandes in the fans’ vote.

Asked previously about his connection with Mourinho, Shaw stated they shared a “mixed relationship”, but insists the days of being concerned by his comments are well behind him.

“What he says now is nothing compared to how it used to be,” Shaw said. “I don’t think any of you realise the two or three years I had with him and how bad it was then, what it was like then.

“I am being totally honest. I am so past it now. I have grown up a lot. The three years I had with him, I learnt a lot. I find it easy to ignore him now and even laugh about it. But it’s better just to ignore it.