Gary Neville says Luke Shaw looks to be returning to his best in a new role on the left side of Manchester United’s central defence.

Ole Gunnar Solskjaer has experimented with Shaw in a back-three in recent matches, with academy product Brandon Williams continuing to shine at left-back in a hugely promising debut season at Old Trafford.

Though Shaw has failed to replicate the kind of form he produced before his horrific double leg fracture in September 2015, there are finally signs that he could be reaching that same level again, except in a new position.

The England international impressed alongside Harry Maguire as United came away from Stamford Bridge with a 2-0 victory and a clean sheet on Monday evening.

And Shaw followed this up with another promising display away to Club Brugge on Thursday night as Anthony Martial salvaged a 1-1 draw for United in the first leg of their Europa League round of 32 tie.

‘I think Luke Shaw is approaching something like his best in that left centre back position,’ Neville tweeted following the match.

‘He looks strong and has his running back to where it was.

‘I hope he stays clear of injury now.’

Williams has praised the tremendous impact Solskjaer has had on him in his breakthrough season at United.

‘Ole is always there for me,’ the youngster said.

On whether there’s a rivalry between him and Shaw, Williams explained: ‘We don’t really think about it too much.

‘We just know there’s a challenge there and we both push each other to make ourselves the best possible players as we can.

‘We’ve been playing with each other a few times now so we’re getting that good connection.

‘I think we’re both attacking-minded as well, so when Luke has a chance he gets around me and he’s also a top defender and I help him out in situations.’ 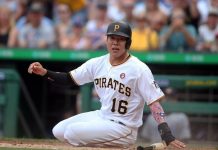 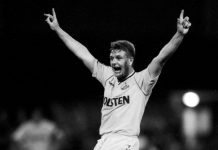 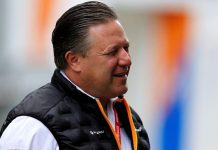 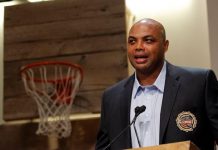