The series has been beset by rumors of a major recasting or expansion.

But longtime Real Housewives Of New York City star Luann de Lesseps says she is sticking with the series and expects to be there for the upcoming season 14.

While speaking to People on Tuesday, the 56-year-old cabaret singer said she couldn’t ‘see any reason why’ she wouldn’t return for another season. 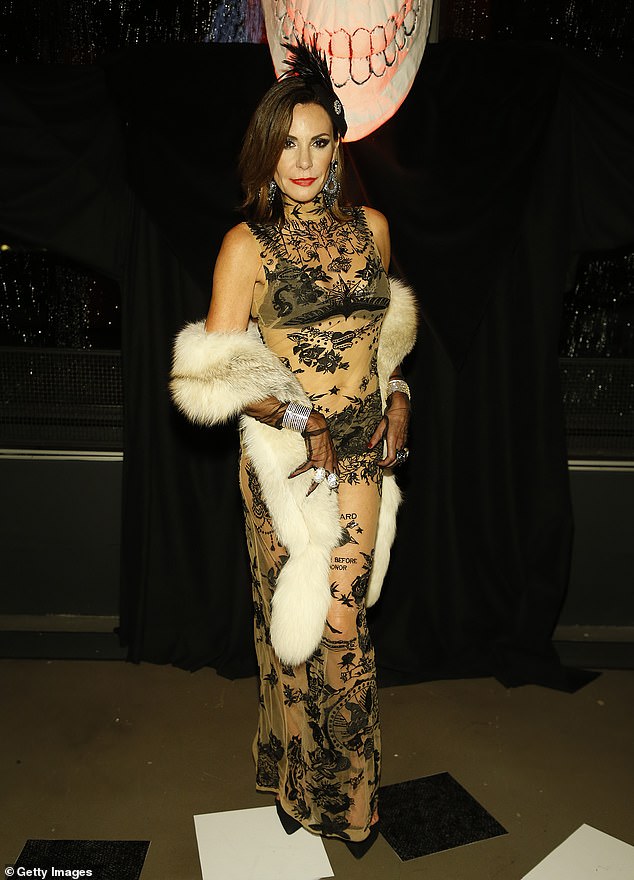 Planning for more: RHONY star Luann de Lesseps, 56, told People on Tuesday that she couldn’t ‘see any reason’ why she wouldn’t return for season 14; seen October 30 in NYC

Despite being on a tumultuous last season, which featured an ongoing feud between Ramona Singer and Eboni K. Williams, Luann was still feeling positive about the series.

‘I love the show and I’ve been on it for a long time,’ she said. ‘I can’t see any reason why I wouldn’t be on the show next season.’

The reality star seems to be focused on the present and saving questions about her fallback plans until later.

‘I’ll cross that bridge when I get to it,’ she said of her inevitable post-RHONY future. 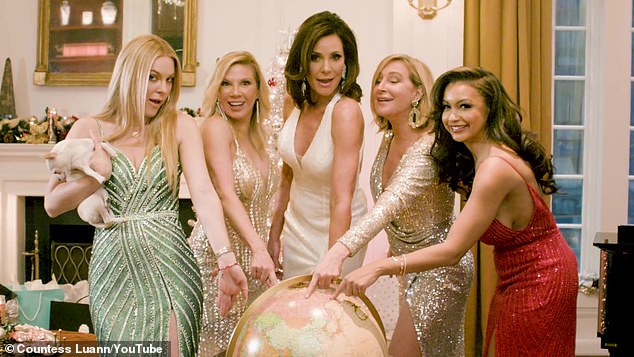 Going strong: ‘I love the show and I’ve been on it for a long time,’ Luann said, though she wants to focus on her cabaret when she’s done; seen in her What Do I Want For Christmas music video with (L–R) Leah McSweeney, Ramona Singer, Luann, Sonja Morgan and Eboni K. Williams

‘People are like, “Are you going to stay on for another season?” Et cetera,’ she continued. ‘We’ll see.’

Whenever her reality TV career comes to an end, Luann thinks she’ll put her focus back on the arts.

‘I love so much being creative with my cabaret and I love my work in television. I’ve been at it a long time, even before the Housewives. I used to work for Italian television,’ she explained.

‘[I want] to keep on being active, to keep working in television and to enjoy a thriving cabaret career,’ the former countess continued. ‘I do love performing, I do love the live interaction with the fans, and I love the creative aspect of putting together a cabaret show. If I can do this for many years to come, that would be such a gift.’ 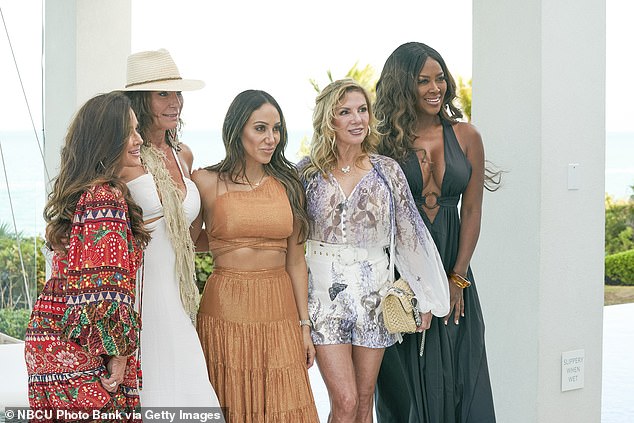 While filming with a mostly new group of Housewives, Luann admitted that she ‘didn’t know what to expect’ from the experience.

‘It was really cool to travel with a group of women from each franchise and to get to know them and to bond with them,’ she continued. ‘It feels different from the New York Housewives in that we break the fourth wall. We talk about what it’s like being on our own franchises as well, and all that comes with it.

‘I think that we are all strong women and we all have these lives that we play out on television, but there are things that bother us, that get to us,’ she added. ‘Those are the things that I think people will be interested in hearing about.’ 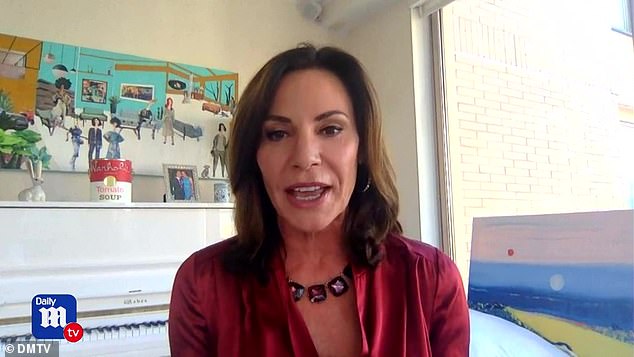 Missed out: Last week, Luann admitted how ‘disappointed’ she was that the RHONY reunion was canceled in an exclusive chat with DailyMailTV’s Thomas Roberts

Last week, Luann admitted how ‘disappointed’ she was that the RHONY reunion was canceled in an exclusive chat with DailyMailTV’s Thomas Roberts.

‘Well, listen, it was it was too bad that we didn’t have the reunion,’ she told the host. ‘I think that by the end of the season, we kind of had resolved our issues and I feel like too much time had passed by. And so therefore we didn’t have a reunion.’

DailyMail.com was first to exclusively report that the reunion was officially canceled by Bravo in September, following several postponements.

Luann revealed that she had been vacationing in Europe when she got word that the reunion was no longer happening. 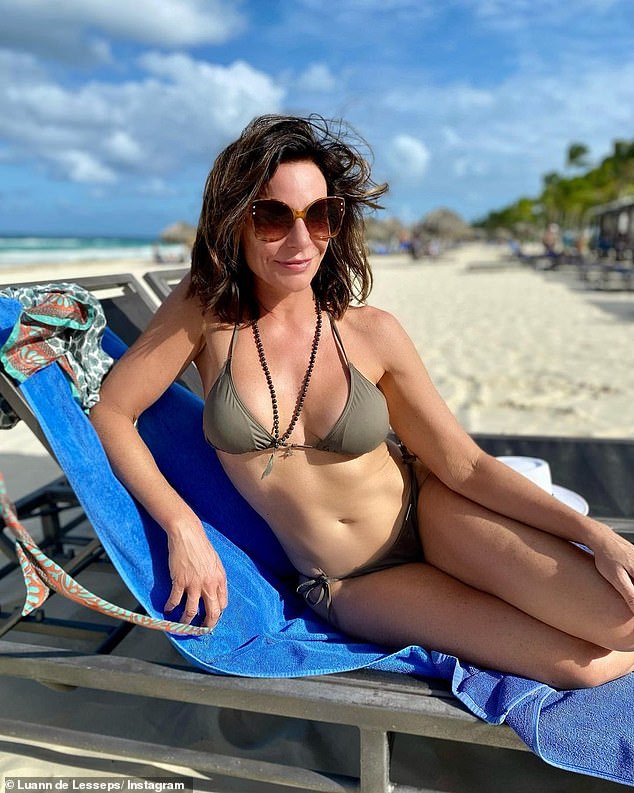 Making the most of it: Luann revealed that she had been vacationing in Europe when she got word that the reunion was off, so she ‘stayed a little longer’

‘When they told me that I didn’t have to be back, I stayed a little longer. So yeah, I was disappointed, but I was enjoying myself,’ she said.

Although there had been lengthy negotiations over the Housewives’ conflicting schedules, the final nail in the coffin was reportedly an official complaint Eboni K. Williams filed against her costar Ramona Singer over a ‘racist’ comment she allegedly made.

Once a third-party investigation had been completed — which exonerated Ramona and found no evidence of Eboni’s complaint — their simply wasn’t enough time to schedule the reunion special.