MAURA Higgins has finally confirmed Chris Taylor is her BOYFRIEND after months of speculation.

The Love Island pair, who have always denied romance rumours, embraced in a photo on Instagram tonight as Maura, 29, told fans: “He’s mine”.

The news sent Love Island fans into meltdown and their reality star pals rushed to congratulate them on their new relationship.

Last week the pair drove fans wild when they tool part in the ‘Kiss your best friend’ challenge on Instagram.

It looked more than a little romantic, with Chris, 29, whipping his shirt off, before lifting her above his head.

Chris and Maura have been linked for months, after she split from fellow Love Islander Curtis Pritchard.

But she had insisted they were not dating, telling fans: “We are the best of friends.”

She recently said, when asked during a Q&A video: “This was the first question that came in and I’m not even a bit surprised.

In August, The Sun revealed Maura had spent the night at Chris’s house after the pair went on a night out bowling and ice-skating together. 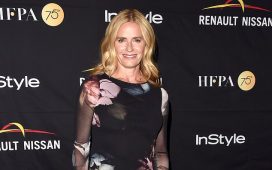 Elisabeth Shue, 57, who starred with Tom Cruise in Cocktail, said she cared too much 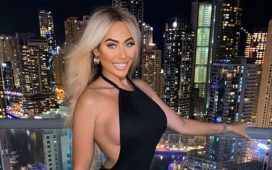 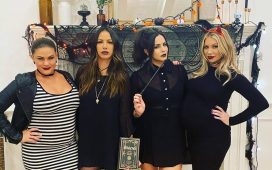 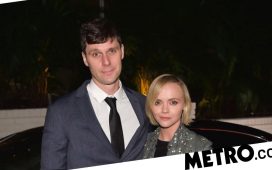 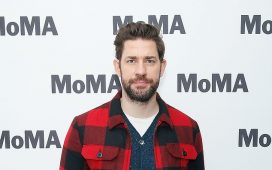 John Krasinski, Dan Levy and Regina King announced as the first three hosts of SNL in 2021 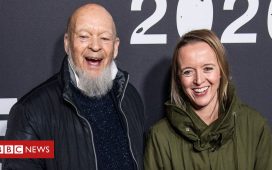