Love Island’s Iain Stirling reckons Toby is in with a chance of winning show despite his serial dating behaviour.

Iain was chatting on Capital Radio when he revealed his thoughts about the contestant who has been caught up in a love square.

Iain admitted he thinks Toby is very honest despite his partner swapping behaviour.

The Scots narrator, who is married to host Laura Whitmore, said: “My days man.

“I think he could win you know. I think him and Chloe have got as good a chance as anyone.

“When he first went in there, especially when they were in the bottom couple, I know he was about getting clicks and being liked. Was he playing up to that?”

He added: “Anyone who is a villain on the show you feel like their actions don’t match up with their intentions but with him he’s very honest so I don’t think there is any ill will towards him at the moment, but maybe I’m wrong.”

Iain also spoke about Welsh lad Liam who is now recoupling with Millie after going off with Lillie in Casa Amor.

He said: “I think they might be alright if Millie decides that she doesn’t want to watch Love Island back.

“Some people just might go ‘I’ve lived the experience but my memory of it I don’t want that tainted by edited version. Liam will be saying: “That’s a great idea.”” 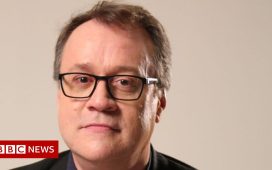 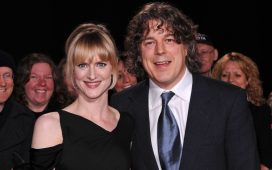 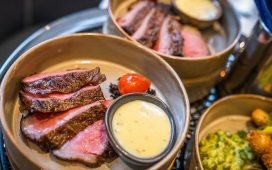 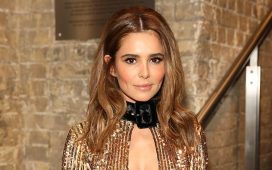 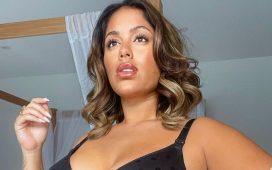 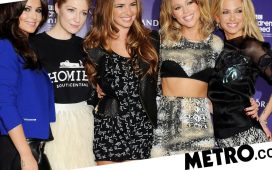