Love Island ‘s Amber Gill has shared her heartache after being torn apart from partner Greg O’Shea’s following their trip to Ireland.

The beauty therapist, 22, left her beau, 24, as she started her journey back to Newcastle after a whirlwind romantic break to Greg’s home town.

In the heart-tugging clip, Greg was every inch the number one boyfriend as he wheeled her two suitcases towards the airport terminal.

Amber expressed her upset at their parting as she accompanied the clip with seven sad faces on social media.

The couple enjoyed a dreamy long weekend residing at the Dromoland Castle Hotel & Country Club which offered the pair an idyllic setting for their stay.

Greg finally was able to give Amber a scenic tour of the picturesque countryside after he had begged his girlfriend at length to come and visit him.

Before even stepping off the plane, the stunning curly-haired beauty had talked about the possibility of moving to Greg’s native Limerick while appearing on the Love Island reunion show recently.

The Newcastle born native has already told her man she loves him, something Greg has fondly teased her about on social media.

While they are exclusively seeing each other, the hottest new couple on the showbiz circuit are yet to go official with a boyfriend and girlfriend status.

It has only been 19 days since the lovebirds were crowned the winners of Love Island and scooped the envy-inducing £50,000 which they divided between them. 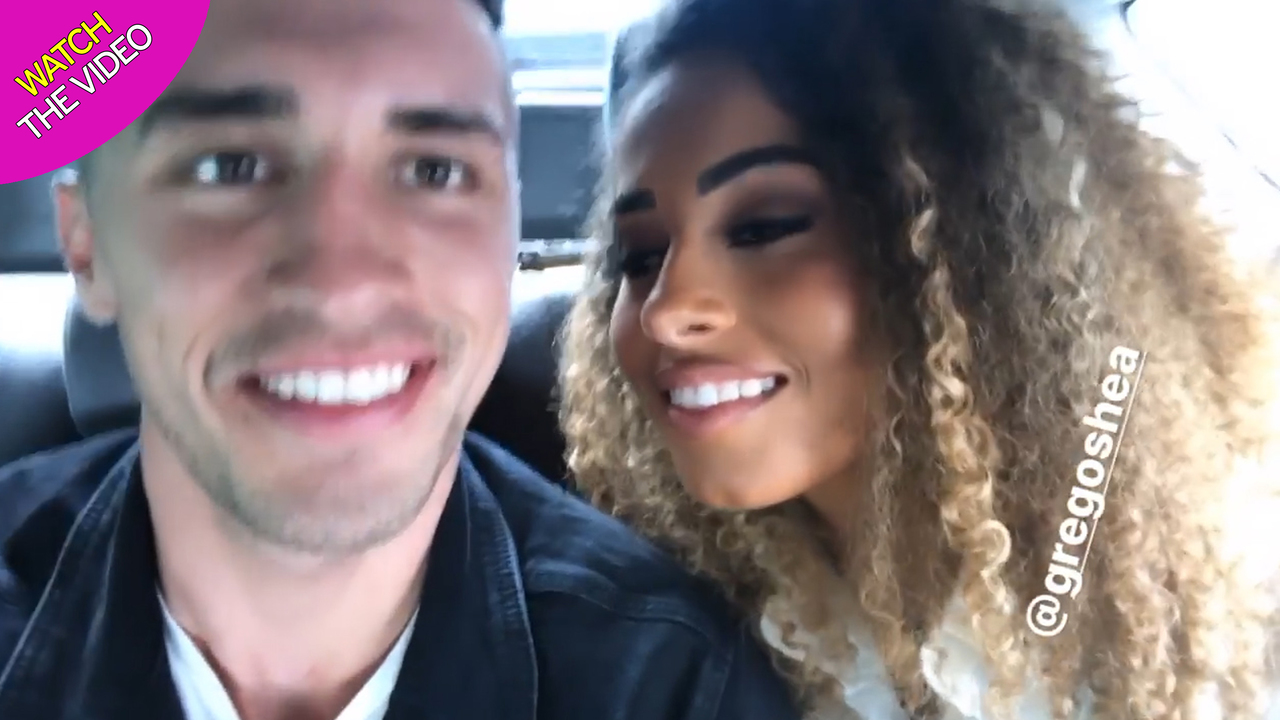 But their love has been blossoming for four wonderful weeks since their paths first crossed when Greg made a late arrival into the Love Island villa.

They won the votes of the public with their promising love story as Greg pieced the shards of Amber’s heart back together following her heartbreak with co-star Michael Griffiths.

Tommy Fury and Molly-Mae Hague narrowly lost out on the prize, despite being a strong couple for 54 days in the Mallorcan villa.

Recently, Amber touched on the struggles of her long distant relationship but she insisted she will put the effort in to make it work during her appearance on This Morning.

“I don’t think it’s going to be easy, but I think you just put that effort in. If you wanna to make it work, you make it work,” she told hosts Ruth Langsford and Eamonn Holmes.

READ  Kendall Jenner and Ben Simmons are 'on a break'... with the model 'spending time with pals'

Scots family set for stardom in The Real Housewives of Jersey