A new series production Lotus doesn’t come along very often; the last was the Evora in 2009. So this already feels like a significant event. The Emira also kick-starts a new era for Lotus under Geely ownership – and will be the marque’s final combustion car. A red-letter day, then.


The two-seat, mid-engined Emira offers a choice of four-cylinder or V6 power, plus manual, auto or dual-clutch transmissions. Power outputs at launch range from 360hp to 400hp.

A starting price of less than £60,000 means the car is pitched directly at the Porsche Cayman, but higher-spec models will edge into 911 territory. Let’s hope the Emira is as good as it looks.

Inspired by the Evija


Low-slung, sculpted and dramatic, the Emira seems to be shrink-wrapped around its bonded aluminium chassis. It looks like the 2,000hp Evija after a boil wash.

The tapered bonnet, vertical LED headlamps and hungry side scoops are clearly influenced by the flagship hypercar, although the Emira does without its huge rear venturis or pop-up spoiler. ‘There are no active aerodynamics as clever engineering means they’re not needed,’ says Lotus.

Look closely and you’ll see the Emira badge on the C-pillar. It’s pronounced ‘Eh-meer-ah’ and translates as ‘commander’ or ‘leader’ in various ancient languages. So now you know.


Lotus is already working with Alpine on a fully electric sports car to replace the Elise and there were rumours the Emira would be a hybrid. Not so. New Lotus MD Matt Windle told CAR magazine the technology is “anathema to Lotus’s performance out of light weight philosophy”.

So the Emira has pure petrol power – and we’re quietly thankful for that. Two engines are offered: the familiar 3.5-litre Toyota V6 from the Exige and Evora, plus a new four-cylinder unit from Mercedes-AMG. Said to be ‘Lotus engineered’, we believe the latter unit is closely related to the four-pot firecracker in the A45 S hot hatch.

The decision to offer manual, paddle-shift auto and traditional automatic gearboxes is said to ‘maximise global appeal’. We suspect the latter transmission will mostly be targeted at Asian markets – including Geely’s native China, of course.


Slush ‘box or not, you’d expect a new Lotus to deliver the dynamic goods. And chassis guru Gavan Kershaw assures us it will.

For starters, EU kerb weight (with fluids) has been kept to 1,405kg in the car’s lightest form: around the same as a four-cylinder Cayman, albeit heavier than an Alpine A110.

Like McLaren, Lotus has persisted with hydraulic power steering, rather than a more efficient electric rack, for the superior feedback it offers. The Emira also has a wider track than any recent Lotus road car and rides on 20-inch wheels with Goodyear Eagle F1 Supersport tyres.

Super-sticky Michelin Pilot Sport Cup 2 rubber is a cost option as part of the Lotus Drivers Pack, which also offers a stiffer Sports suspension set-up. The Emira is “a true Lotus sports car that builds on the legacy of the Elise, Exige and Evora,” reckons Kershaw.


Inside the Emira, Lotus promises a step-change in quality, comfort and connectivity. Features to get S1 Elise owners scratching their heads include rain-sensing wipers, parking sensors, cruise control and keyless start.

Behind the squared-off steering wheel is a 12.3-inch TFT driver display, while the 10.25-inch touchscreen alongside offers Apple CarPlay and Android Auto connectivity. A 10-speaker audio system, developed with high-end British audio brand KEF, is on the options list.

It isn’t all about gadgets, though. The high position of the manual gear lever echoes the classic Esprit, and its exposed linkage nods to the Elise and Exige. Incidentally, we still think Lotus should have christened this car ‘Esprit’. Few nameplates are more evocative.

You might spot the red ‘bomb switch’ cover over the start button – an idea nicked wholesale from Lamborghini. We doubt Lotus founder Colin ‘Simplify, then add lightness’ Chapman would have approved.


Like so many Lotus sports cars of the past, the Emira will be built in Hethel, Norfolk. A new £100 million factory has created more than 200 jobs and contains a first-for-Lotus robotic paintshop.

You can place a deposit now, with first deliveries expected in spring 2022. We’re hoping to drive the Emira and bring you our verdict later this year. While doing our best to remain impartial, we desperately want it to be brilliant. 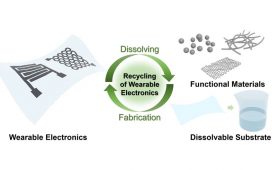 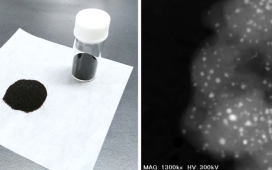 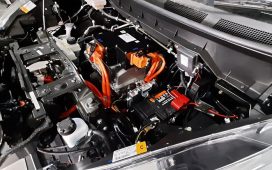 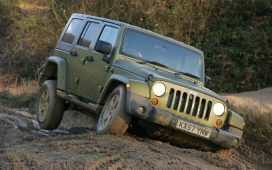 James Ruppert: New car prices have doubled in a decade – so buy used 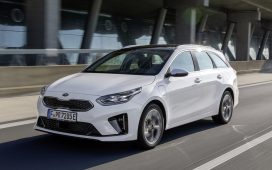 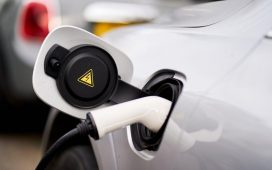