LOTTIE Moss turned heads in a very revealing outfit as partied the night away with pals.

Lottie opted for a black mesh corset and white trousers for the evening.

She kept herself warm with a stylish leopard print bomber jacket.

The star completed the look with a pair of huge black high-heeled boots, a face of glam makeup and her blonde locks styled into a middle parting.

But as she went to talk to a taxi driver, Lottie’s underwear became very noticable.

Her night out with friends comes after her incredible trip to the Caribbean.

The model was trying to take her mind off the fact her sexy OnlyFans pics had been leaked by an ex-pal.

Earlier this month Lottie broke down in tears as she revealed her phone number had been leaked online by someone who was once close to her.

The model was horrified to discover her followers were being encouraged to post her explicit OnlyFans images online, in a shocking betrayal.

Lottie, who is Kate Moss’s younger sister, has become known for her racy snaps after packing in fashion modelling.about:blankabout:blank

The stunner previously admitted she was making up to £70,000 a month by posting X-rated images on subscription site OnlyFans.

Earlier this week Lottie has made her OnlyFans account free, but is offering extras for tips.

Fans can unlock individual content snaps for around £10, but for $100 (£75), you can become a VIP member, which gives you access to free unlimited chat, VIP content, custom requests and she’ll even rate your manhood for that.

Previously speaking about how much she earns on the over 18s site, she told Jamie Laing on his Private Parts podcast: “You can make upwards of like $100,000 a month if you’re doing it regularly and have followers.” 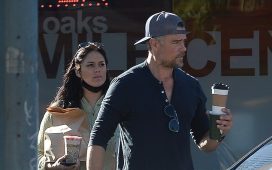 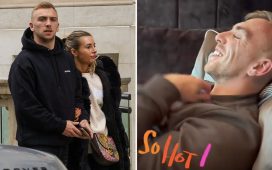 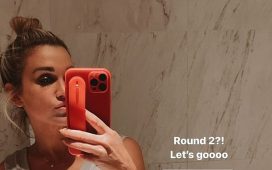 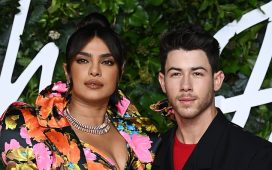 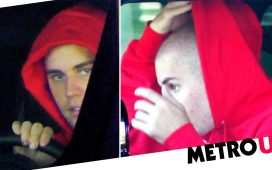