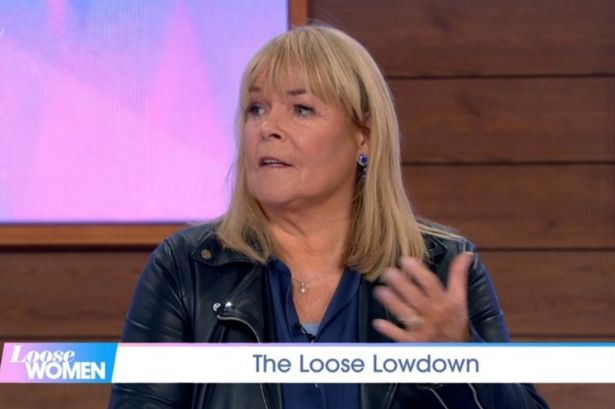 Loose Women‘s Linda Robson has been accused of flouting the UK’s Tier 4 rules which were put in place ahead of the festive period in London.

The ITV panelist was slammed by viewers online after she revealed that she enjoyed a wonderful Christmas with her daughter and grandchildren, who she said, were “in her bubble”.

On today’s show, the 62-year-old was joined by fellow panelists Jane Moore, Brenda Edwards, and Kéllé Bryan as she explained that she had a “lovely” Christmas because she was blessed enough to have her family around her.

She went on to say: “I had them around because they’re in my bubble.

“So, I cooked a roast dinner for everybody, and I saw my granddaughters. Obviously, Christmas would not have been Christmas for me without seeing them.”

However, following Linda’s revelation, a number of Loose Women viewers flocked to Twitter to point out that unless either Linda or her daughter were living without their partners, they could not legally be in a bubble together.

Current government guidelines state that households with only one adult can form a bubble with another household in Tier 4.

One frustrated viewer tweeted: “It sounds like Linda broke the rules? How could she be in a bubble that large?”.

Another echoed: “I presume Linda Robson’s daughter is a single mother otherwise she cannot be in her bubble because there is no such thing as bubbles unless you are a single adult or single mother with young children and only one family can be in your bubble.”

“So, I spent Christmas alone and Linda spent the day with her EXTENDED family? Something doesn’t sit right with me here,” a third fumed.

While a fourth pointed out: “Yeah it seems to me like she has been breaching the guidelines when it comes to social bubbles, but gosh, let her be.”

Linda shares her home with her beloved husband Mark Dunford, 59, and the pair have been married for over 30 years.

The pair share two children, Louis, 28, and Roberta, 24, while Linda is also a proud mum to her eldest daughter, Lauren, from a former relationship. 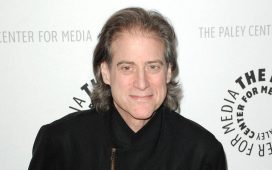 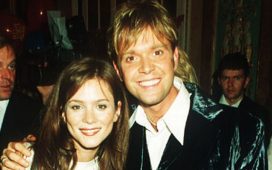 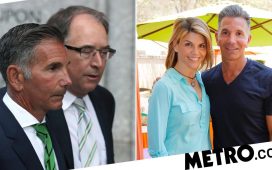 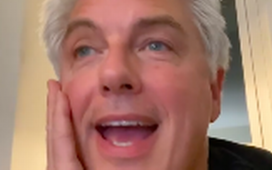 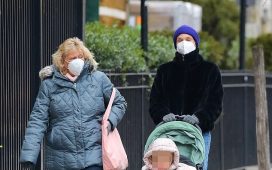