Kaye Adams – who is a passionate supporter of the lifesaving vaccines – has been sharing her experience with the third booster jab, as the pandemic rages on across the country 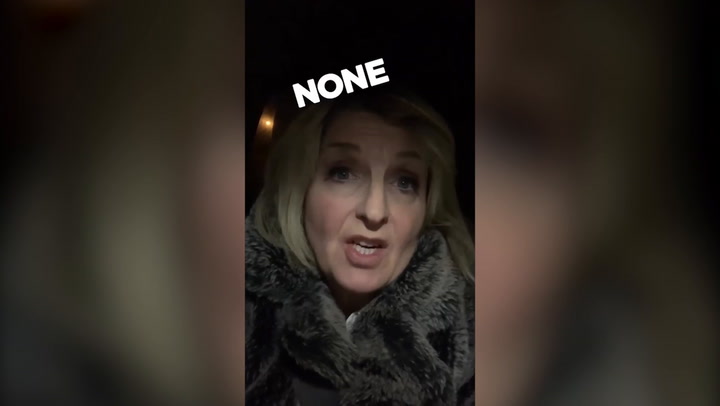 Kaye Adams says she had ‘no side effects’ from booster

Kaye Adams has given fans a candid update of her experience of the Covid booster jab.

As a new strain of the contagious virus begins to spread, double-jabbed people are being urged to get their third shot of the vaccine, double a booster jab.

Loose Women presenter Kaye, 58, is one of the many to take precautions, after the reports a new “super-strain” Covid variant called Omicron had been detected in Essex and Nottingham.

The broadcaster told her fans earlier this week she would be getting her third jab and on Saturday night, informed her fans of her reaction to the vaccine dose.

Speaking to her 116,000 followers on Instagram, she reassured people she was feeling “tickety boo” after getting boosted with the lifesaving vaccine.

“So no I have not spend the last 24 hours in this car, but it has been 24 hours since I had my booster, so I thought I would fill you in on the side effect that I have experienced,” she teased viewers of her Instagram Stories.

On a second Story, she revealed: “None. Nada. Zilch. Net, Nothing, Rien, I’m tickety boo.”

Kaye has been a vocal supporter of the Covid vaccine and urged people to get protected as the pandemic rages on.

Earlier this month, she clashed with her Loose Women co-star Carol McGiffin during a discussion about whether carers who refuse to be vaccinated should be sacked.

Carol, 61, has been passionately sharing her anti-vaxx and opposition to lockdown on social media over the past two years.

Carol McGiffin has spent the year slamming lockdowns and vaccines
(

During the ITV show, Kaye kick-started things saying: “”If someone had come in and said I’m choosing not to get vaccinated, I would have had a problem with them looking after my mum and dad.”

Carol opposed this view and expressed her opinion that the rule attacks people’s “freedom” to choose.

“They are forcing people to get injected when they don’t want it, and they think they don’t need it.”

The Covid-19 vaccines approved for use in the UK have met strict standards of safety, quality and effectiveness.

The vaccines currently approved for use in the UK are:

They can cause some side effects, but not everyone gets them.

Any side effects are usually mild and should not last longer than a week, such as:

More serious side effects, such as allergic reactions or blood clotting, are very rare.

Kaye remained strong in her belief that the lifesaving vaccine is something that should be promoted and encouraged where possible.

Earlier this year, former Good Morning Britain host Piers Morgan dubbed Carol “an irrelevant has been” as their long-running feud had a special Covid themed edition.

Carol has used a magazine column to slam the presenter for trying to “shut down” people’s free speech with his positive views on vaccines.

After their ‘feud’ was reported, Piers hit back on Twitter claiming he “doesn’t feud with irrelevant has-beens.” 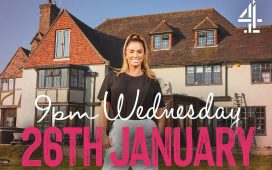 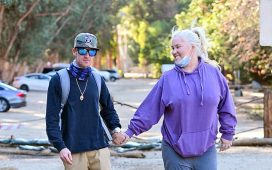 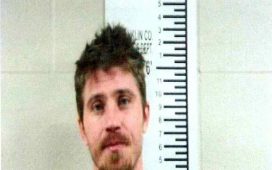 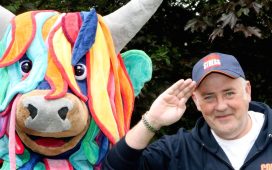 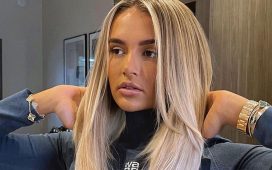 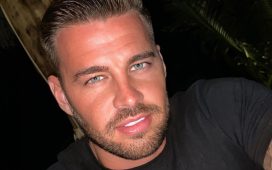