Loose Women star Coleen Nolan has revealed she may soon be walking down the aisle with her new Tinder love.

The 56-year-old is dating Michael Jones, 57, after meeting on the dating app last summer.

She hailed fellow divorcee Michael, who works in logistics for a supermarket chain, for helping her feel “calm” as well as happy.

And she said her sex life was better than ever, adding : “It’s just lovely to know that I’m not dead from the waist down.

Michael told OK! magazine how he felt anxious when he recognised her on Tinder but “swiped right” for the right reasons.

He said: “It was a bit of a dilemma. You think, ‘Am I just swiping because I recognise her?’ So I had to think about it and do it for the right reasons – not even for one minute thinking she’d reply anyway.

“The surprising thing for me was that once I’d swiped we were a match straight away, which meant that she’d already liked me.”

Mum-of-three Coleen and Michael, who has a son, admitted that they fully expect to tie the knot. 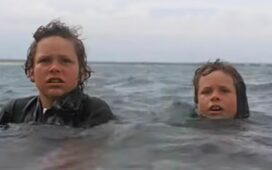 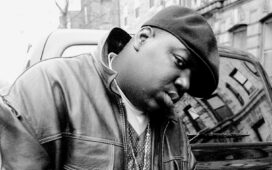 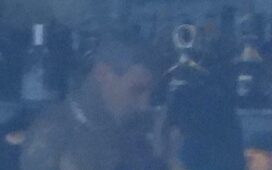 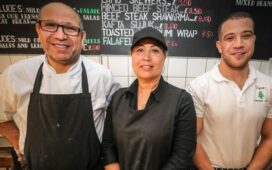 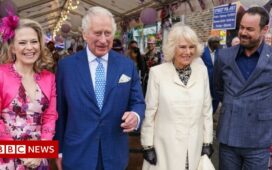 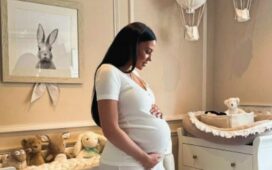 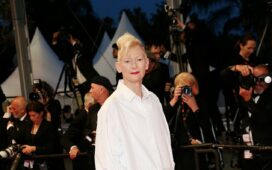