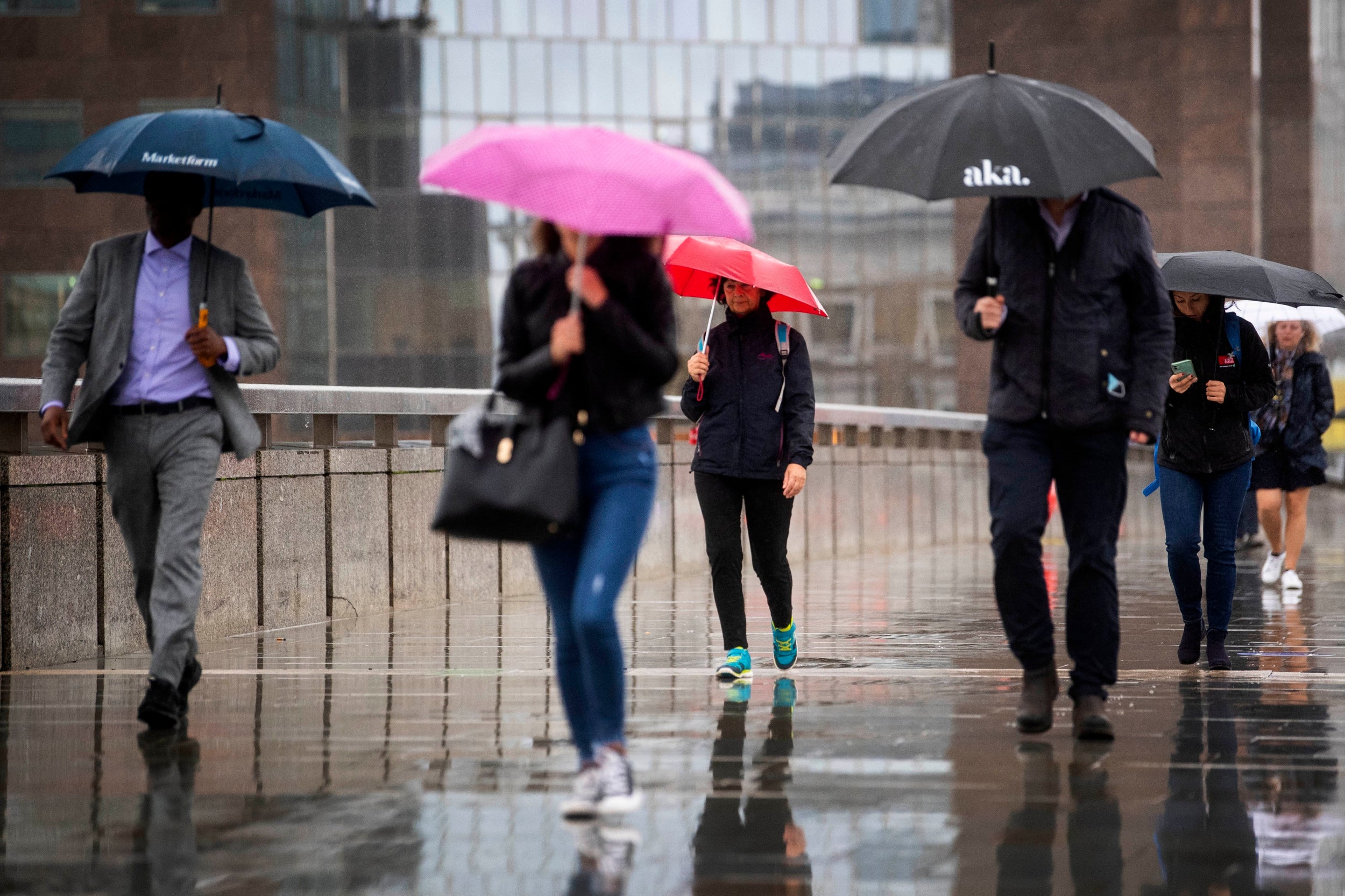 Some London boroughs should be removed from Tier 2 coronavirus restrictions when the curbs are reviewed and the capital should no longer be treated as a whole, a senior Tory said today.

Sir Bob Neill, chairman of the Commons Justice Select Committee and MP for Bromley and Chislehurst, said it was wrong that his constituents and others in areas where the prevalence of coronavirus is lower were being “penalised” for higher infection rates elsewhere.

He added that instead of “disproportionate” blanket restrictions across London, the capital should be assessed on a borough by borough basis in recognition of the reality that the large population in each meant that many are equivalent in size to a small city.

Sir Bob said it was also wrong that people in areas that were “doing the right thing” by following and enforcing rules and implementing test and trace should be suffering the additional social costs that Tier 2 restrictions brought and accused the Government of being “rolled over” by Sadiq Khan in implementing a capital-wide curbs.

The MP said he believed the mayor had wanted to “share the pain” for political reasons but that both Mr Khan and ministers had failed to take account of altered travel patterns. He said these meant that people from Bromley and other suburbs were no longer commuting into more infected areas in the centre, undermining the logic of capital-wide restrictions.

“When the regulations are reviewed it is perfectly possible for the Government to take individual London boroughs out,” Sir Bob said.

“In some parts of the country they’ve taken wards of local authorities out. It doesn’t have to be all of a county or metropolitan area. Bromley is as big as some cities.

“If we’re keeping our rates down I don’t think we should be penalised for what’s happening elsewhere in London.”

The Tier 2 restrictions in London are due to be reviewed this week. Sir Bob said that he and other MPs also wanted clarity and a better system for evaluating whether areas should stay or be removed from the different tiers.