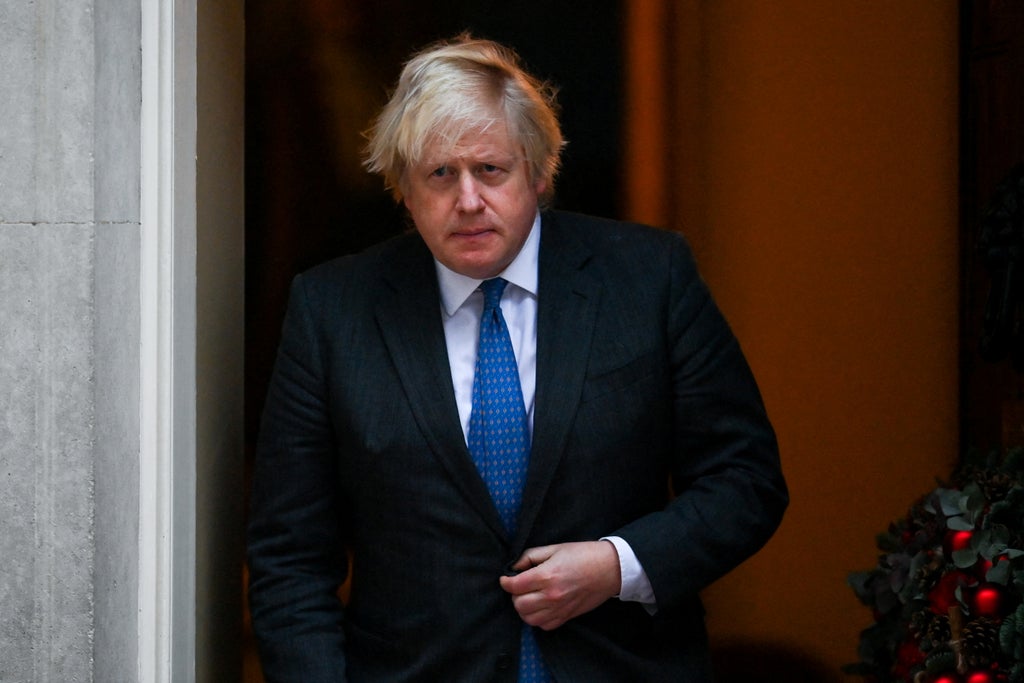 abinet minister Dominic Raab has flatly denied Dominic Cummings’ claim that Boris Johnson lied to Parliament over a “bring-your-own-booze” party in the garden of No10 when Britain was in lockdown.

The former chief adviser said, in his blog, on Monday Mr Johnson “waved it aside” when he raised concerns over principal private secretary Martin Reynolds inviting more than 100 people to a “bring your own booze” event.

“He has made it very clear to the House of Commons that he thought it was a work event.

“Sue Gray is looking into all of this.”

A No 10 spokesman also rubbished the claims.

“It is untrue that the Prime Minister was warned about the event in advance,” the spokesman said, adding Mr Johnson would be making a further statement when Sue Gray, the senior civil servant investigating partying in Whitehall during lockdown, had completed her inquiry.

The allegations will add to the pressure on Mr Johnson, who is facing calls to resign from some Tory MPs amid widespread voter anger at reports that Covid rules were flouted by No 10. 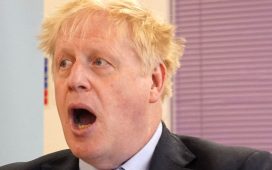 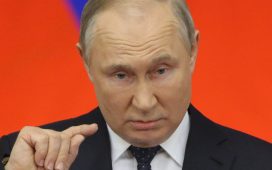 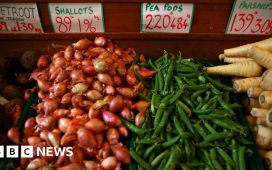 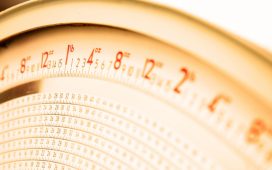