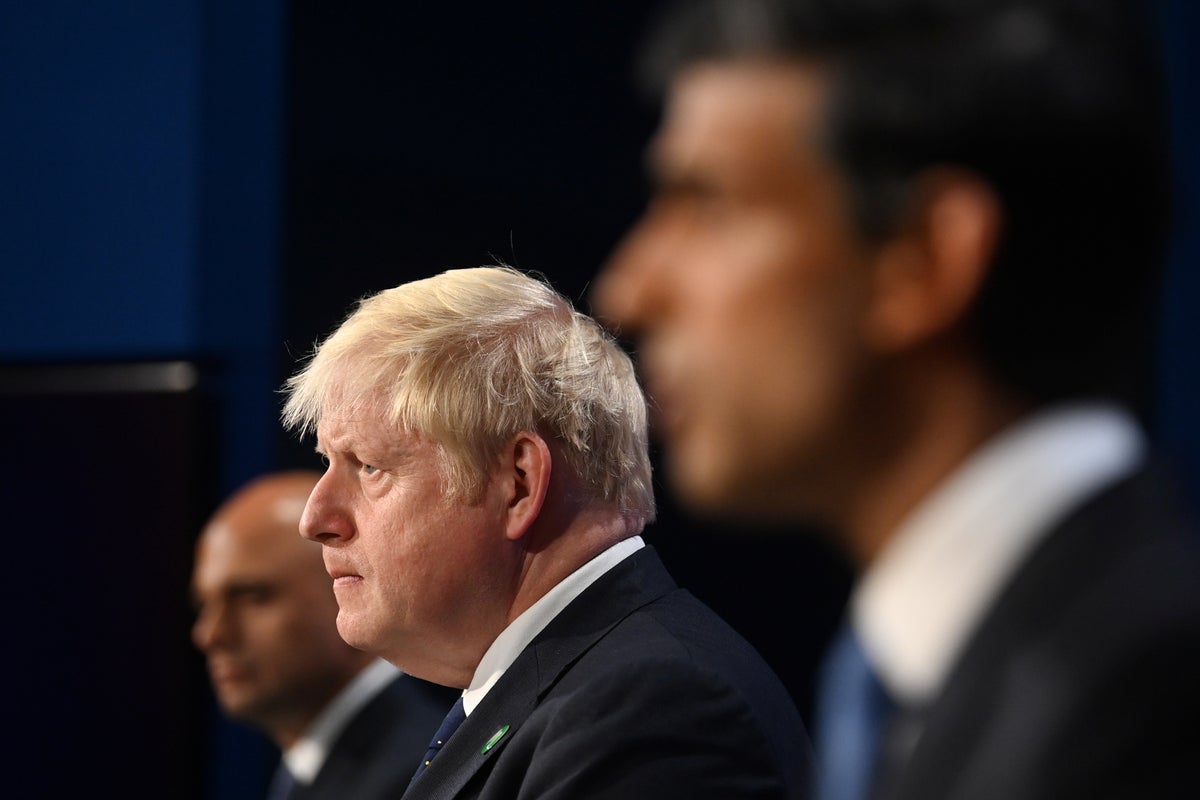 The most high-profile of the resignations from outside of the Cabinet, Mr Chalk said that he could not “defend the indefensible”.

The Stafford MP resigned from her position as trade envoy to Kenya with a statement which said she takes “allegations of sexual misconduct very seriously” and that the Prime Minister had shown a “severe lack of judgment and care” for his parliamentary party.

Jonathan Gullis, Parliamentary Private Secretary to the Secretary of State for Northern Ireland

In a statement, Mr Gullis tendered his resignation “with a heavy heart”, adding that his party has been “more focused on dealing with our reputational damage rather than delivering for the people of this country”.

Ms Crosbie said in a Facebook post that if Mr Johnson is left in office, he will “irrevocably” harm the Government and the Conservative Party.

In a letter calling for Mr Johnson to resign, Mr Murrison quit his job, saying that the PM’s position had become “unrecoverable”.

Nicola Richards, Parliamentary Private Secretary to the Department for Transport

Ms Richards said in a statement that she could not serve “under the current circumstances”.

Speaking to Talk TV, Mr Afolami announced that he too would have to step down, adding: “I just don’t think the Prime Minister any longer has, not just my support, but he doesn’t have, I don’t think, the support of the party, or indeed the country any more.”

Mr Bhatti quit his role with a statement that “recent events have undermined trust and standards in public life”. 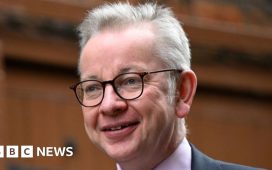 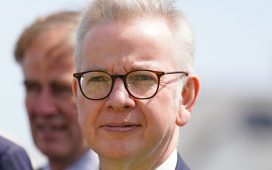 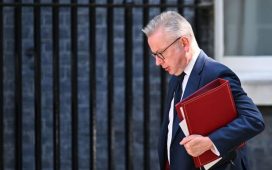 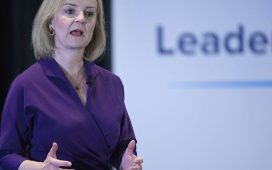 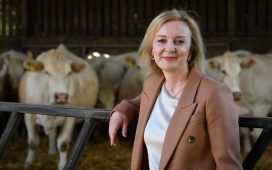 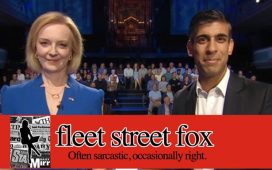