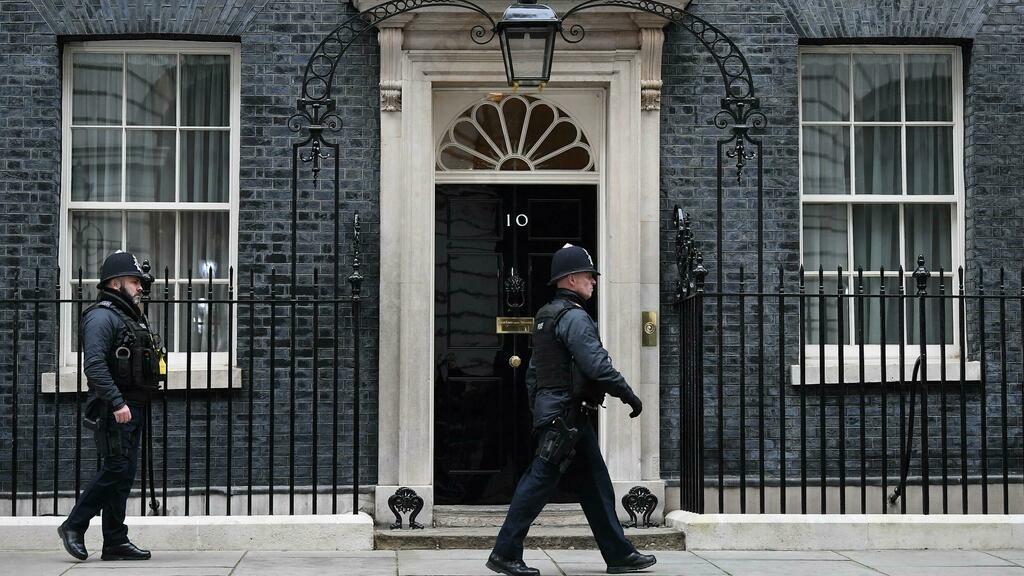 Weeks of so-called “partygate” revelations forced Johnson to order a senior civil servant to look into the claims, and the report was due to be published this week.

But the fact-finding investigation has yet to appear, prompting speculation the involvement of police this week could prevent full details emerging.

Johnson‘s spokesman has said the government wanted to be sure the internal report did not “cut across” the police probe, so as not to prejudice any future legal proceedings.

“We are in no way seeking to block the report,” he told reporters.

The Metropolitan Police said in a statement on Friday evening: “We have not delayed this report and the timing of its release is a matter for the Cabinet Office inquiry team.”

Police said late Friday that detectives leading the investigation had received materials they requested from the Cabinet Office, the government department that supports the prime minister.

Commander Catherine Roper said officers would examine these “in detail” and “without fear or favour”.

Those suspected of breaching regulations will be asked in writing “to explain their actions, including whether they feel they had a reasonable excuse,” she said.

Police have said they do not want details emerging as they probe potential breaches of coronavirus legislation, which could be punishable by fines.

They said they asked for the Cabinet Office report to make “minimal reference” to the events concerned, “to avoid any prejudice to our investigation.”

The “partygate” revelations have seen calls for Johnson to quit, due to widespread public and political anger about the breaking of rules the government itself had set.

The delay of the report has given the embattled prime minister some breathing space, after he promised to address Parliament as soon as it was published.

But most MPs are in their home constituencies on Friday and not scheduled to return for parliamentary business until Monday.

Johnson’s opponents accuse him of misleading parliament – which under the code for ministers is seen as a resigning matter – by insisting the events were work-related.

He has vowed to “get on with the job” and hopes the report will draw a line under the matter. 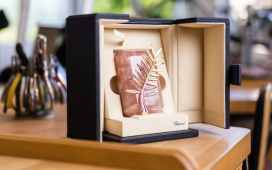 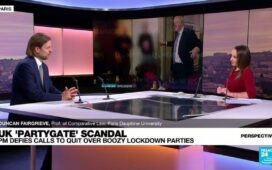 The network of organisations seeking to influence abortion policy across Europe