he number of coronavirus patients being treated in London hospitals has increased by almost 1,000 since Christmas Eve, stark new figures reveal.

But the surge in Covid-19 hospitalisations, during the traditionally difficult winter period, has prompted warnings that the capital’s health service is close to breaking point.

On Christmas Day there were 578 new admissions or diagnoses of Covid-19 in London hospitals, according to NHS England. On Boxing Day, there were 607.

Dr Sonia Adesara, an A&E doctor, told BBC Breakfast: “The situation is untenable and I think we are very close to becoming overwhelmed.”

On Tuesday NHS England boss Sir Simon Stevens said that health workers were “back in the eye of the storm” following the surge in cases, thought to be caused by the more infectious strain of Covid-19 sweeping through the South East.

There has been an avalanche of new infections in London, with more than 70,000 in the week to December 23.

Dr Adesara said: “The hospitals are extremely busy – we have seen a massive rise in people coming in with Covid-19 over the past week and this is on top of an increase in the non-Covid cases we see at this time of year.

“Just like the first wave we are also suffering from staff shortages, staff are getting Covid-19 again and it is extremely difficult, the hospitals are very full.”

London and parts of South East and East England were placed under Tier 4 lockdown measures on December 19, after ministers were briefed on the threat posed by the new strain. More areas entered the toughest restrictions on Boxing Day.

Dr Adesara said that said compared to April, medical staff were getting much, much better and more experienced at treating the virus.

On Sunday the Queen Elizabeth Hospital in Woolwich, southeast London, was forced to turn away patients and declared a major incident over concerns about a shortage in oxygen, The Independent reported.

Katherine Henderson, president of the Royal College of Emergency Medicine, said hospitals were “wall to wall Covid” on Christmas Day.  She told BBC Breakfast: “The chances are that we will cope but we cope at a cost – the cost is not doing what we had hoped, which is being able to keep non-Covid activities going.

“So we will stretch staff, the problem is at the moment we have a lot of staff sickness.”

With New Year’s Eve approaching, Dr Henderson urged the public to stay at home and not mix with other households.

“Please don’t take a chance on this, please don’t make it likely that we have an additional surge,” she said. 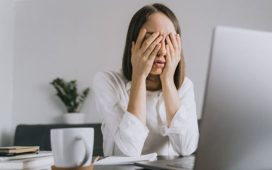 Headache causes: How working from home might be causing your headaches 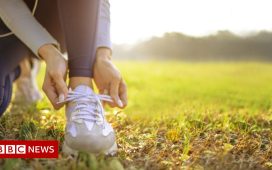 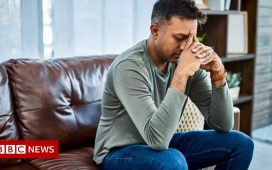 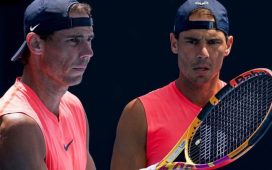 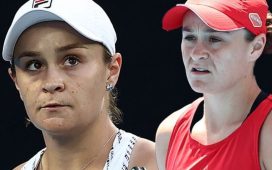