mbulance chiefs in London are preparing for more than 6,000 emergency calls a day this winter – but say they are ready to cope.

In another positive sign for the capital’s chances of avoiding tough Tier 3 covid restrictions, the London Ambulance Service said it expected overall demand to be five per cent lower than last winter.

This is just over half the 11,000 calls a day that LAS was receiving in March at the peak of the pandemic’s first wave.

Then, Londoners seeking help waited on average three minutes 20 seconds for their 999 call to be answered, in part due to a fifth of LAS control room staff being off sick or isolating.

LAS, which will have almost 650 ambulances available at peak times, now expects to receive about 1,000 fewer calls a day compared with the busiest days last winter.

Mayor Sadiq Khan’s decision to ban the public from attending the New Year’s Eve firework display on the Thames, the axing of the Winter Wonderland festival in Hyde Park and the lack of staff Christmas parties have reduced the expected number of alcohol-related call-outs.

However the projections, unveiled in LAS’s winter preparedness and covid plan, will be monitored weekly and will be revised in light of the Prime Minister’s announcement last night of a five-day easing of the covid rules to enable people to celebrate Christmas.

The end of the Brexit transition period on December 31 is also a concern, though several months of medical and PPE supplies have been built up.

Three hundred London firefighters remain on standby to help paramedics in the event of a sudden spike in covid cases, and student paramedics will again be drafted in to answer phones.

LAS chief operating officer Khadir Meer said it had learned lessons from the first wave of the pandemic and had an “ability to ramp up at short notice” if there were a spike in 999 calls.

LAS chairwoman Heather Lawrence warned: “A perfect storm would be snow and lots of fractures along with covid – and flu might still come.”

NHS England is due to launch a national campaign to encourage people to call the NHS 111 non-emergency helpline rather than 999 if their need for help is not urgent.

The LAS’s aim is for 999 calls to be answered within five seconds. The first crew will aim to be on scene at the most life-threatening incidents, such as cardiac arrest, within six minutes and 15 seconds – beating the seven minute target.

For category 2 priority calls such as strokes, the aim is to be on scene in 16 minutes – two minutes ahead of the target.

More than half of calls normally require an ambulance to be dispatched – with more than 3,500 incidents are likely to be attended on January 1. 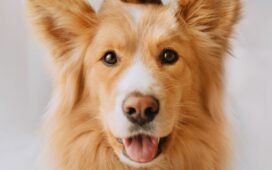 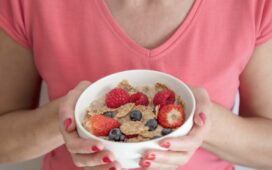 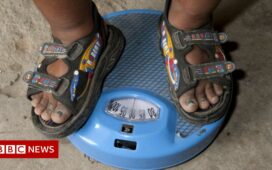 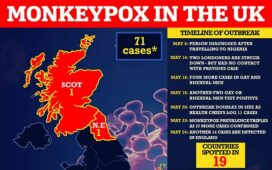 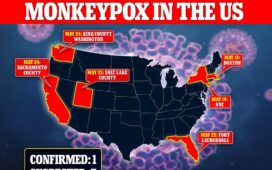 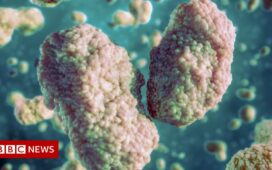