Logan Paul has reflected on the ‘mistakes’ he’s made over the course of his YouTube career, describing them as the ‘most pivotal moments of his life’.

The YouTube star has faced major backlash in the past, most notably when he hit headlines for filming a dead body in December 2017 and sharing it on YouTube.

He later apologised and took a month off from YouTube, before returning with a suicide awareness video.

Penning a statement on Twitter, the 25-year-old has said he’s grateful that he’s been given the chance to ‘learn and transform’.

‘In 2017, I couldn’t get out of my own way,’ he wrote. ‘I made mistake after mistake, and was condemned (rightfully so) by the world; I remember how dark it felt back then.

‘I embarrassed myself and my family, was blacklisted by every platform & brand, close friends and peers turned their back on me…It felt like the end of the road.

‘Four years later, I’ve come to realise that these blunders, followed by my willingness & enthusiasm to change for the better, were the most pivotal moments of my life. I’m grateful that I had the opportunity to learn, transform, and continue doing what I love.

‘Our generation will be marked by its ability to hold others accountable. But reformation will not work when we, as a society, refuse to accept genuine change. For those who have had a moral lapse, trust the journey that is progression.

‘And for those upholding accountability, when the time is right, allow yourself to forgive. Otherwise, I believe our denial of individual growth rejects one of the most important values that make us human.’

On December 31, 2017, Paul uploaded a video from Aokigahara, Japan’s suicide forest, featuring an image of a man who had taken his own life.

Following the shocking video, he issued an apology, saying: ‘I should have never posted the video. I should have put the cameras down.’

He also apologised to the victim’s family, and the video was removed from YouTube.

While it was a huge scandal at the time, Paul’s career has gone from strength to strength, with the star boasting almost 23 million subscribers.

He has also made waves in the boxing world following his famous fights with KSI. 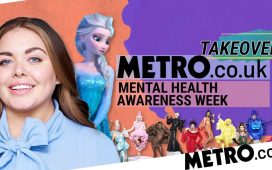 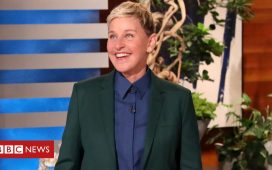 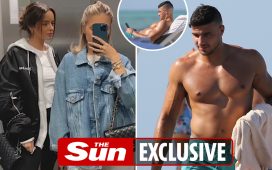 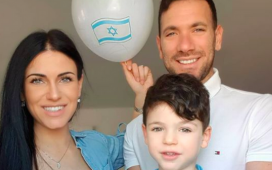 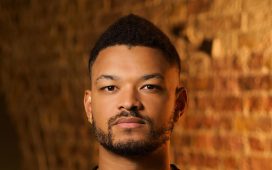 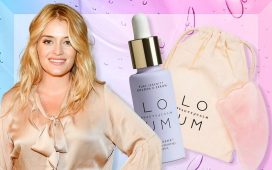