In what’s been hailed as a major boost for plans to build a spaceport in the Shetland Isles, US aerospace giant Lockheed Martin has been granted approval to transfer its UK satellite launch operations from the Sutherland Space centre to the planned Shetland Space Centre at Lamba Ness on the isle of Unst.

As well creating hundreds of jobs in the region, the development – part of the UK government’s LaunchUK spaceflight programme – is expected to strengthen the UK’s position as European small satellite launch destination of choice

Lockheed Martin is now in discussions with a preferred partner to provide launch services for its so-called UK Pathfinder Launch programme.

Commenting on the move Nik Smith, UK Country Executive at Lockheed Martin said: “The transfer of our UK spaceflight operations to Shetland will not only broaden launch options available in the UK, but also ensure the economic benefits of these endeavours are felt more widely.”

“We want the UK to be the best place in Europe to launch satellites, attracting innovative businesses from all over the world and creating hundreds of high-skilled jobs,” she said.

The UK Space Agency will also continue to fully support Space Hub Sutherland through grant funding to Highlands and Islands Enterprise to develop the spaceport infrastructure, and to UK-based launch partner, Orbex, to prepare its Prime rocket to launch from the site in 2022.

An economic assessment of the Spaceport Sutherland site reported in 2019 that the site is due to create over 60 high-skilled jobs in Sutherland and Caithness, and 250 jobs in the wider area. In 2019, Orbex opened a rocket design and manufacturing facility in Forres, near Inverness, which is anticipated to bring 130 highly-skilled jobs to the region. 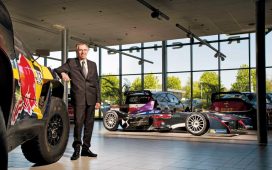 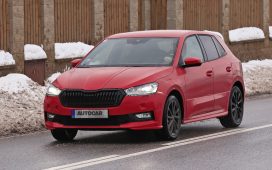 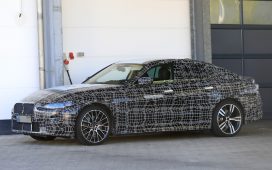 Opinion: EV charging should be easy – so why isn't it? 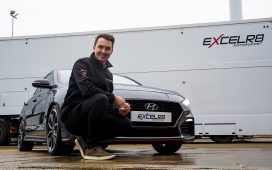 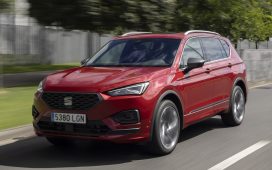