Lloyds Bank and the investor battle for Generation Rent


“I will not be taking Asian, Pakistani and Indian people . . . [They] consume a lot of curry,” proclaimed buy-to-let landlord Fergus Wilson in a video interview. “If [ . . . ] white people [ . . . ] turn up and the place smells of curry they’re not going to want to purchase the house.”

Wilson, who operates in partnership with his wife Judith, was speaking not in the 1950s when Britain’s bed-and-breakfasts and boarding houses would notoriously carry front-window “No dogs, no blacks, no Irish” notices, but in 2017. Happily, under equalities legislation, he was successfully sued in Maidstone County Court for his repugnant refusal to rent his property portfolio to curry-loving “coloured people”. At one time, that portfolio reportedly ran to 1,000 homes in Kent, making the Wilsons one of the UK’s biggest buy-to-let investors.

The approach of the Wilsons is an unfortunate anomaly. But tenants do suffer a wide spectrum of treatment by the private landlords that own 97 per cent of the UK’s privately rented properties. Many tenants who have been poorly treated might welcome the checks on institutional landlords that are entering the sector.

Institutional investors are putting record amounts into the sector — £3.5bn in total last year, according to Savills

The last few years may have marked the beginnings of a fundamental shift. Sky-high house prices have left many young people with no hope of emulating the homebuying trend of previous generations. But for large chunks of Generation Rent, Britain’s notoriously low-quality rented housing stock was not fit for purpose.

Enter Lloyds Bank. This month the Financial Times reported that the bank was planning to become a large-scale private landlord. It will compete with a clutch of property developers, life assurance companies and other large investors that have flooded into the UK private rental market. They have been attracted by the surge of demand (the Office for National Statistics projects more than 3m new households by 2041) and appealing long-term investment returns (an annual 11 per cent over the 30 years to 2019, according to Savills).

Longtime UK operators such as Grainger, which has 9,000 properties and 9,000 more in the pipeline, have been joined in recent years by US rivals such as Cortland and Greystar. Legal & General, best known as the UK’s largest life insurer, is another big landlord, with 2,400 homes built and rented, and a further 3,400 on the way.

According to Savills, institutional investors are putting record amounts into the sector — £3.5bn in total last year. Over the past eight years they have quadrupled their exposure to UK rented property to £30bn, according to a report last week from the Investment Property Forum, a trade body.

The fashion for rental is nothing new. A century ago, nearly 80 per cent of Britons rented their homes, though buying gradually became the norm. About 65 per cent of homes are now owner-occupied (down only slightly from a 2003 high of nearly 71 per cent), according to Statista, thanks to decades of cheap mortgages and the greed-appeal of persistently rising house prices.

But one side-effect — growing unaffordability for new buyers — has been spurring the rental alternative. For a while buy-to-let landlords, supported by attractive tax rules, provided the supply. But even the good ones are unlikely to offer the quality of property and ongoing service that the top institutional landlords can. 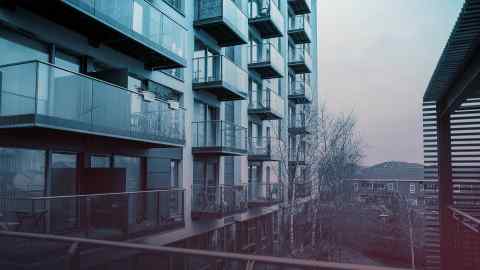 In some markets around the world, notably the US and Germany, it has long been standard practice for institutional investors to own large multi-occupancy blocks of flats. In the UK, those kinds of developments have been rare — until now. Over the past decade, most new investment has been into these so-called build-to-rent developments of up to 500 homes apiece. Institutions have been aided by proactive government policies begun in 2012.

The details of Lloyds’ plans are unclear. Operating via its life insurance subsidiary Scottish Widows would be a logical echo of L&G’s strategy and something that the unit’s management had been pushing for, according to insiders. But the bank itself may see merit in getting into the home rental business — potentially even through repossessions of defaulting mortgage customers, something it came close to a decade ago. Either way, Lloyds will in effect be competing with its own buy-to-let borrowers for Generation Renters.

If home rental continues to surge in popularity, this could prove an attractive model for growth-starved lenders to follow — and for tenants a welcome antidote to unpleasant small-scale landlords. 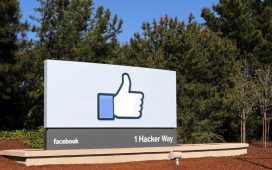 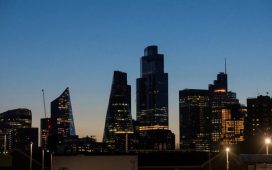