The France team weren’t exactly quick to console Kylian Mbappe following his penalty miss, with the 22-year-old walking down the tunnel to the changing room by himself on Monday 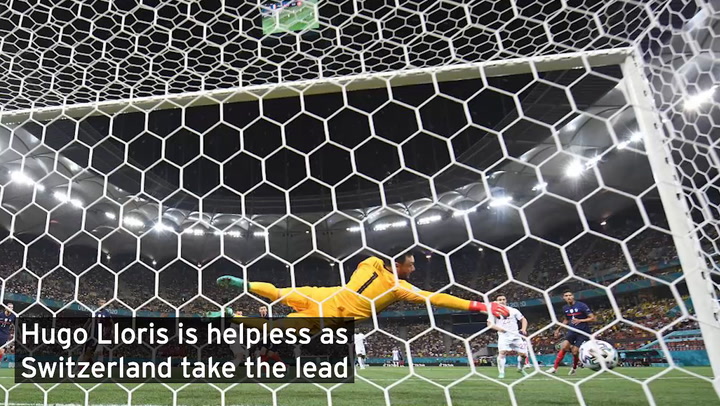 Hugo Lloris insisted no one in the France team blamed Kylian Mbappe following his penalty miss that saw Switzerland knock the world champions out of the Euros in the round of 16 on Monday.

But the French players weren’t exactly quick to console the Paris Saint-Germain striker after his penalty was saved, with only Everton defender Lucas Digne seen approaching Mbappe as the Swiss stars celebrated their win.

“We win together, we lose together,” Lloris told beIN Sports after the match.

“We are all responsible for being eliminated at this stage of the competition. There is no pointing fingers. We had to deal with injuries, but we have no right to make excuses. This is a competition.”

France manager Didier Deschamps doubled down on this, adding: “No one is really angry with Kylian. We have had many magnificent moments together and there’s a lot of sadness in the dressing-room.

“When you take the responsibility, it can happen. He is obviously very affected by it.”

Ahead of this summer’s tournament, there was talk of a growing rift in the France camp between Kylian Mbappe and Olivier Giroud.

Following France’s 3-0 win over Bulgaria in a warm-up friendly for the Euros, Giroud claimed he wasn’t getting the service he needed up top in a perceived swipe at Mbappe.

“I was quiet because sometimes you make a run and the balls just don’t arrive,” Giroud said on L’Equipe TV. “I don’t always pretend to make the right calls, but I have tried hard to give solutions in the area.”

Mbappe admitted he was “a little affected” by Giroud’s comments, responding: “What he said does not bother me more than that. He expresses a feeling when he speaks.

“I’m a forward and I’ve had that feeling 365 times in a game when you feel like you’re not being served.

Paris Saint-Germain star Mbappe added he didn’t want to make “a big deal about it”, saying: “We are here to represent France, that is the most important thing.”

Former PSG midfielder Jerome Rothen spoke out about Mbappe ahead of Tuesday’s last-16 tie with Switzerland and claimed the youngster’s “oversized ego” is becoming “problematic” for Deschamps.

“That he is the leader on the pitch, no problem… that it [his ego] extends to off the field too, that bothers me,” Rothen told French outlet RMC Sport.

Hugo Lloris said no one in the France team blamed Mbappe
(

“I think Didier Deschamps can no longer manage it and it is problematic. It is even surprising that he lets Kylian Mbappe do so many things. It can be seen in his performances on the pitch. Today, we cannot say that Kylian Mbappe has had a successful Euros.

“Is he in the right like he was at PSG throughout the end of the season? I would say no.

“We expect much better from Kylian Mbappe. Everyone thinks that Mbappe is one of the best players in Europe. But if you immediately put him in the category of the very best, you cannot be satisfied.”

Following Mbappe’s penalty miss, social media was alive with fans pointing out that no one from the France team seemed to approach the 22-year-old to console him.

Partick Vieira, who was providing analysis for ITV, later pointed out that the France team played liked individuals rather than a group and Mbappe walking back to the dressing room by himself epitomised this.

Gary Neville admitted he knew something was up before Mbappe took France’s fifth and final spot-kick.

But he is still backing the youngster to move on from the dissapointment.

“You just knew as Mbappe was walking up, you just thought, ‘Oh no'”, Neville said on ITV Sport. “He had a couple of chances in extra time and you just felt, ‘It isn’t going well for him.’

“He has aspirations to be the greatest player in the world, like Cristiano [Ronaldo] and [Lionel] Messi. This is a bump in the road, it’ll be a tough few weeks for him but he’ll come through it.

“He’s had a tough time in this tournament it’s been a tough one for them as a team.” 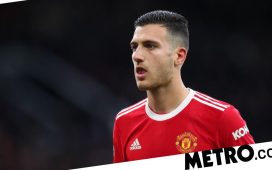 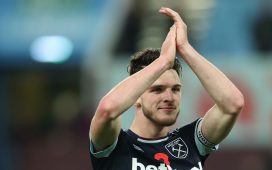 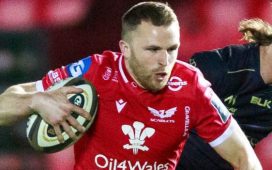 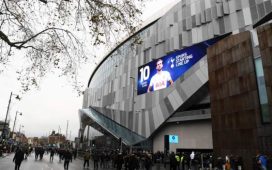