Fears Mo Salah may miss the start of next season have been heightened after Egypt’s under-23 boss said he wants the Liverpool star in his Olympics team.

Egypt have secured their spot in the Tokyo 2020 Olympics, which are due to run from July 22 to August 8 next year.

If Salah travels with the Egypt squad to Japan, he would miss Liverpool’s pre-season and the start of the Premier League campaign.

Teams can have three players over the age of 23 in their squad – and the talismanic Salah would be an obvious choice for Egypt.

And now Egypt U23 coach Shawky Gharib has confirmed he wants Salah in the Pharaohs squad – although he acknowledged the decision will be down to the Liverpool forward.

“Mohamed Salah is a source of pride for all Arabs and Egyptians,” Gharib told CBC Channel in quotes reported by Kingfut .

“He is one of the best players in the world and a gives a great image to Egypt abroad.

“However, the desire [to play in Olympics] have to be common. He is a professional and of course he has rights and duties towards his own club.

“Definitely I would love to have him with me but the most important thing is his will to play with us.

“He was one of the most committed players with me during my tenure with the senior national team and was the top scorer.”

After missing out on glory at the African Cup of Nations last summer when his side were beaten in the final by Algeria, Salah could be tempted to try and achieve international success at the Olympic next summer.

But his previous run-ins with the Egyptian FA, coupled with his commitment to the Reds, could prevent him featuring in the tournament. 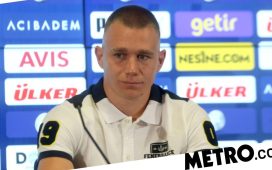 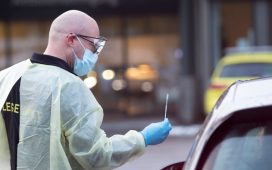 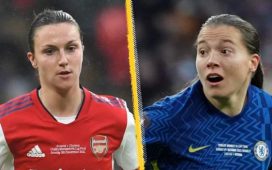