Liverpool vs Southampton prediction: How will Premier League fixture play out tonight?


Southampton will want to cement their place out of the relegation zone with a win over Liverpool on Saturday night.

The club are ten points above 18th place Fulham and if the Cottagers lose this weekend and Southampton win it will almost certainly secure the Saints’ league spot for next season.

Meanwhile, a win for Liverpool will give their European football qualification a boost as they are currently four points outside of the top five.

Liverpool manager Jurgen Klopp will be aiming for Champions League football and so a win over Southampton is crucial in the club’s path to get there.

The match will be shown on Sky Sports Premier League and Main Event with coverage starting from 7.45pm. Subscribers can stream the match via the Sky Go app.

For Liverpool, while Klopp has added no new names to his injury list it is still pretty lengthy. Defenders Virgil Van Dyk, Joe Gomez and Joel Matip are still all unavailable.

And so is captain Jordan Henderson and Divock Origi. However, it’s not all bad news for the Reds though as Nat Phillips is fit for the clash.

While for Southampton, they are without Danny Ings thanks to a hamstring injury and Takumi Minamino cannot play against his parent club.

Prediction: Liverpool will have seen Arsenal crash out of European football on Thursday and will be spurred on to get the win to edge them closer to qualification. The Reds are in better form than Southampton and with a purpose to get the victory, there’s no way they can lose. Liverpool 3-0 Southampton. 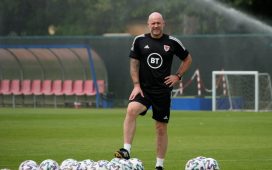 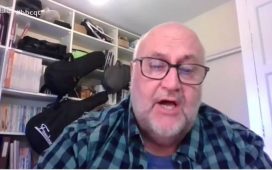 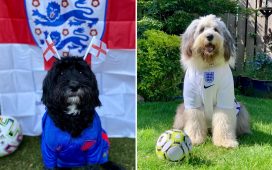 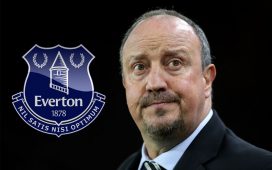 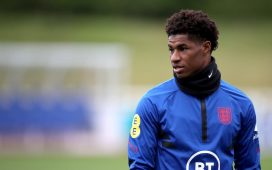 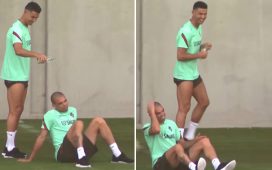