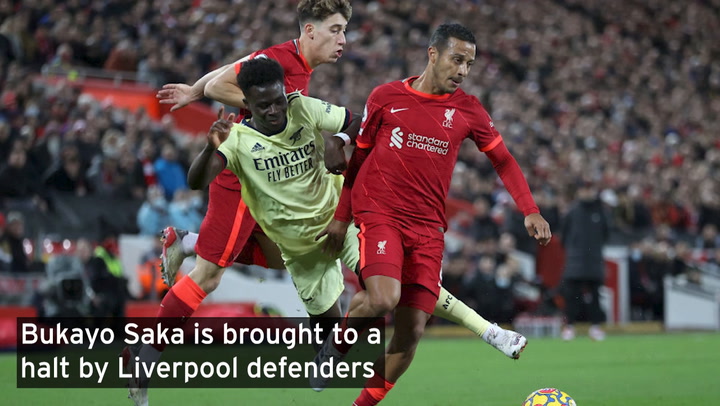 Liverpool bounced back from their first defeat of the season in emphatic style as they battered Arsenal 4-0 at home on Saturday evening.

A loss away at West Ham prior to the recent international break ended Jurgen Klopp‘s hopes of going a full campaign without defeat, but the victory over the Gunners was the perfect response.

The Reds forked out just £36m over the course of the entire January transfer window on the one signing – ex-RB Leipzig central defender Ibrahima Konate.

It remains to be seen whether Klopp will look to bolster the options he currently has at his disposal during the January transfer window, but Liverpool have been linked with a number of stars as the period for new additions creeps closer.

With that being said, here is Mirror Sport’s Liverpool transfer round-up for Monday, November 22.

Sadio Mane is after a drastically improved new contract at Liverpool
(

HAVE YOUR SAY! Should Liverpool break the bank to keep Mane? Comment below

It was an eventful evening against Arsenal for Sadio Mane, who both opened the scoring and sparked a touchline row between Klopp and Arteta during the latter stages of the first half.

The 29-year-old has enjoyed a stellar start to the season, notching seven league goals in 12 games – though has arguably had his thunder stolen by the heroics of his teammate Mohamed Salah.

The Egyptian has outscored him, yet Mane is demanding similar figures to the ones Salah is asking the Reds hierarchy for, according to Goal.

Given it would be nothing short of catastrophic if either, or both, were allowed to walk for a cut-price fee, there is every chance Mane’s demands will at the very least be considered by the Liverpool board.

However, given the terms of Salah’s new deal are still being mulled over, Mane could be waiting a while before his own wishes are given the green light.

Mason Mount is rumoured to feel under-appreciated at Chelsea

In a move that would shock the world of football, Mason Mount is rumoured to have told a close friend he feels underappreciated by those above him at Chelsea.

In turn, Daily Star Sunday claim Liverpool have been alerted to Mount’s feeling and are monitoring the situation.

Despite being an academy graduated and adored by the Stamford Bridge faithful, Mount is thought to feel undervalued compared to his teammates.

As one of the lowest earners within the current crop of Chelsea stars, Liverpool could offer the 22-year-old a drastically improved deal without breaking their own wage structure.

Arnaut Danjuma is rumoured to have admirers at Liverpool

Given all three of Liverpool’s famous attacking trio in Mane, Salah and Roberto Firmino are aged 29, it is crucial those at the top of the Reds hierarchy plan for the long-term.

One signing that would mark a clear look to the long-term would be that of Villarreal forward Arnaut Danjuma.

The 24-year-old has impressed under the guidance of former Arsenal boss Unai Emery and is being watched by a number of top-tier European outfits.

The Dutchman has two goals and two assists seven goals and three assists across all competitions so far this season and is thought to have a keen admirer in Klopp, as per the Here We Go podcast.

Given both Salah and Mane will be unavailable in January due to the Africa Cup of Nations – Danjuma’s presence at Anfield cold prove invaluable. 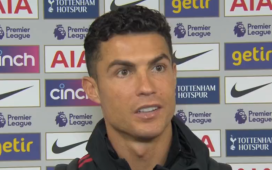 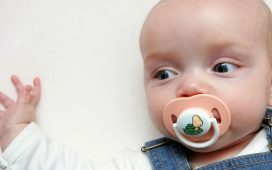 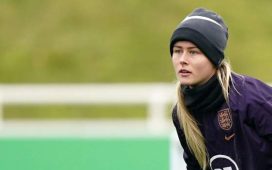 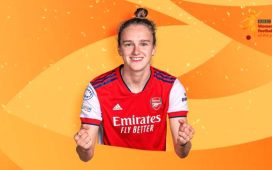