“We know (owner Roman) Abramovich has the money should he choose to sanction it.

“Chelsea and Manchester City are two clubs that could afford him in theory. Manchester United as well.

“Tottenham theoretically could but they won’t, of course. Their wage bill is substantially behind its peers.

“Liverpool would find it more challenging because (owners) FSG are more interested in bottom lines than trophies.

“Arsenal are trailing behind those now. Realistically, there are not too many options for Haaland in the Premier League.” 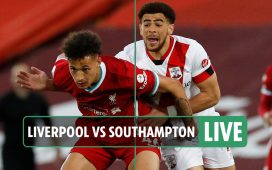 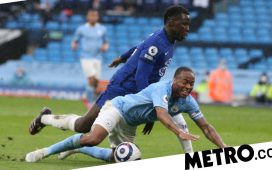 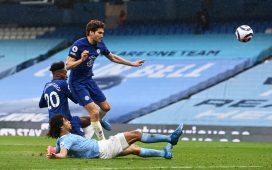 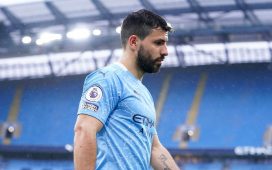 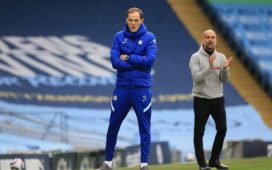