Sadio Mane has opened up after he completed his move from Liverpool to Bayern Munich, and explained how his former teammates reacted to the news he was leaving the club

Liverpool’s squad were left “sad” by Sadio Mane’s decision to leave the club and sign for Bayern Munich, the forward has said.

The 30-year-old, who had just 12 months left on his contract at Anfield, has signed a three-year deal with the Bundesliga champions. He departs after six years in which he helped the club win the Premier League, Champions League, FIFA Club World Cup, FA Cup, Carabao Cup and UEFA Super Cup.

After sealing his transfer, the Senegal international has spoken about how the Liverpool squad reacted to the move, and explained why he decided to leave the Anfield outfit. It comes as fellow forward Takumi Minamino has also left the club this week, despite manager Jurgen Klopp always rating the former Red Bull Salzburg star.

Have Your Say! Does Sadio Mane rank as one of Liverpool’s greatest ever strikers? Tell us what you think here.

Sadio Mane says his former Liverpool teammates were “sad” after he sent them a message bidding them farewell.

The Senegal international has completed his £35.1million move to Bayern Munich on Wednesday, saying he is relishing his “new challenge”. He also opened up on how he said his goodbyes to his Liverpool teammates with the players currently away enjoying the summer break.

Mane says he “sent a long text to say goodbye to everybody,” adding that the replies show the Liverpool suad have been left “sad” by his departure.

Sadio Mane says he will “miss” the Liverpool fans after swapping Anfield for Bayern Munich this summer.

The forward has sealed his Anfield exit after it became clear the Reds would not meet his demands and with just a year left on his contract. But Mane now admits it is “really strange” to no longer be a Liverpool player.

And opening up on his blockbuster move, Mane has explained his decision to leave the Reds and how much it would have meant to have won the Premier League and Champions League titles in his final weeks with the club.

Takumi Minamino is on the verge of sealing his Liverpool departure with AS Monaco set to sign the forward.

The Japan international joined the Reds for £8million from Austrian outfit Red Bull Salzburg back in January 2020 and has had a mixed time at Anfield. After struggling to break into the first-team, Minamino was sent out on loan to Southampton just 12 months after his arrival.

At that point Reds boss Jurgen Klopp said he saw “a lot of potential” in the forward, describing him as a “long-term project”. Earlier this year he also described Minamino as an “outstanding talent” but after failing to find a place for him in his starting line-up, Klopp has agreed to let the striker leave for more first-team football. 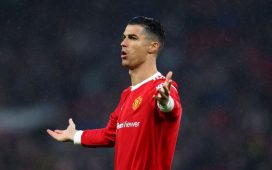 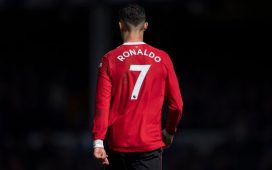 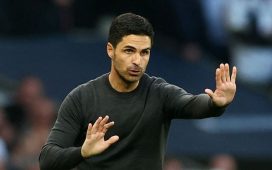 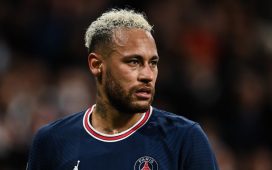 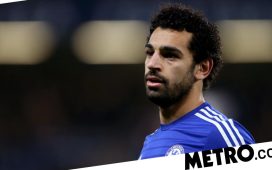 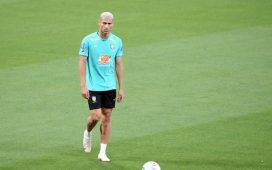 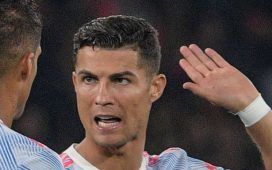