Joe Anderson, the Labour mayor of Liverpool, has been released on police bail after his arrest on Friday as part of an investigation into building and development contracts in the city.

The mayor said he was questioned for six hours on suspicion of conspiracy to commit bribery and witness intimidation. Four other men were arrested and bailed by Merseyside police. They have not been named.

In a statement given to the Liverpool Echo newspaper, Mr Anderson said: “I co-operated fully with Merseyside police and will continue to be co-operative in their continuing inquiries. I will be talking to my cabinet colleagues over the weekend to ensure the challenges our city faces with the Covid pandemic continue to receive the focus they deserve.”

Mr Anderson was suspended by the Labour party following the arrest and said he supported the decision while the investigation continued.

“I have been bailed to return in one month’s time,” he added. “Given the investigation is continuing, and there are bail conditions, I will not be making any further comments.”

Mr Anderson became directly elected mayor in 2012. He had been leader of Liverpool city council since 2010.

Last year he won the Labour nomination to run for a third term in May’s elections, which were postponed because of the coronavirus pandemic. He came to national prominence during the Covid-19 crisis after overseeing in Liverpool the country’s first mass-testing programme, working closely with the central government in Westminster and the armed forces.

The city council said: “Liverpool city council is co-operating with Merseyside police in relation to its ongoing investigation. We do not comment on matters relating to individuals.”

In a statement, Merseyside Police said: “We can confirm that five people arrested in connection with offences of bribery and witness intimidation as part of an investigation into building and development contracts in Liverpool have been released on conditional bail, pending further inquiries.” 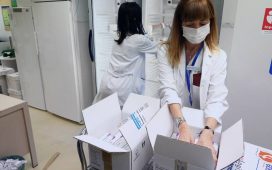 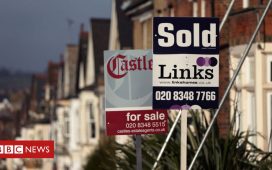 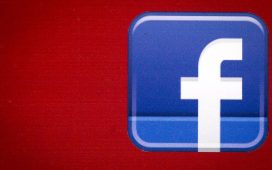