Liverpool’s mayor has thrown his weight behind a possible ‘Tier 4’ level of harsher restrictions if needed to curb coronaviurus.

Joe Anderson said “I would back tougher measures if it’s necessary” despite already being in the tightest tier in England.

Mr Anderson, whose “inspiring” brother Bill was one of 61 people to die in Liverpool last week, said the city had lost 220 hospitality firms.

But he told BBC Breakfast: “This is a fight against a virus that we can’t see but we know is there and we know it’s taken untold damage on people’s wellbeing, health, mental health, but also a huge toll on families whose members are dying as a result.

“That has to be our priority, that has to be the number one focus in reducing the Covid infection rate in the city.

”So if anything was needed and required to actually bring it down faster or make things tougher, then I would do that.”

However, he did add: “I want to make sure that we are giving Tier 3 a chance to see if the measures that are in place now have that impact.”

He added he would review the results of the Tier 3 restrictions in 14 to 16 days’ time.

It comes after reports that Whitehall officials are considering alternative options if the three-tiered system fails to suppress coronavirus.

The i newspaper suggests those could include a ‘Tier 4’ of restrictions in which restaurants and non-essential shops are shut.

Downing Street has refused to rule out a Tier 4 but has said for now it is focusing on the system that already exists.

On Monday, Health Secretary Matt Hancock said the Government would “take nothing off the table” when asked about a possible Tier 4.

It came as Mr Anderson, 62, paid moving tribute to his brother after his death from coronavirus.

He said he was unable to speak to Bill for a final time after cancelling an incoming call because he was busy discussing Tier 3.

“He was taken into hospital on Friday afternoon about 2pm, immediately put into ICU and within eight hours he’d died. His heart had given up,” he told BBC Breakfast.

“The sad thing was Bill often spoke to me a couple of times a week and sometimes I’d just press the button saying ‘call you later, sorry, busy’.

“And I did that because I was so busy, we were dealing with funding issues on the phone to government, different things, as Liverpool was entering Tier 3.

“So I was hugely busy that afternoon and about 2 hours later [his wife] Jenny rang on Bill’s phone and I knew something was wrong immediately.”

Mr Anderson said Bill ran away to sea when he was 16 but “kept us going” with money sent home.

“He was somebody that inspired me,” he said. “Somebody that gave more to this world than he ever took out”. 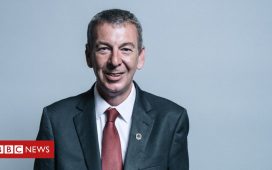 The Guardian view on the UK economy: vaccine bounce? This is a vaccine bubble | Editorial 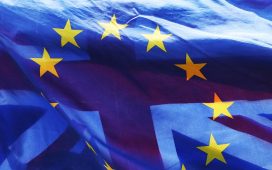 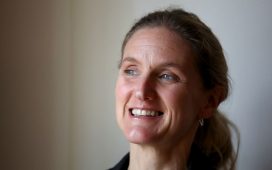 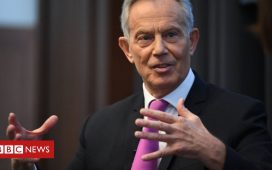