Liverpool have come up with a ploy to sign Ozan Kabak in a cut-price deal this summer, according to reports.

The Turkey international, who turned 21 last week, has shown glimpses of promise since striking up a partnership with Nat Phillips in central defence.

Liverpool paid a £1.5million loan fee to secure Kabak’s services for six months and, as part of the deal, included an option to buy the player this summer for £18million.

But the Reds are reluctant to spend so much on the player and will attempt to sign him once he returns to Schalke, claims The Athletic .

The report adds Liverpool believe they can negotiate a lower fee than the sum they first agreed in January.

Given their defensive injury crisis at the turn of the year, Liverpool were in a weak bargaining position and Jurgen Klopp simply needed to bring in new faces at centre-back.

Should Liverpool pay £18million for Ozan Kabak or try to negotiate a lower fee? Have your say in the comments.

But their cunning plan could backfire this summer, as Kabak has many admirers across Europe and another club could table a higher bid which Schalke would be more likely to accept.

It remains to be seen how far Liverpool will pursue Kabak, as their priority centre-back target appears to be his Bundesliga rival Ibrahima Konate.

Of course, Liverpool could swoop for both Konate and Kabak, with the latter receiving heavy praise from Alan Shearer after keeping a clean sheet in the 1-0 win at Wolves earlier this month.

“More performances like this and Liverpool may end up making his loan move permanent,” the former England striker told Premier League Productions . 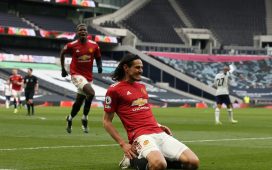 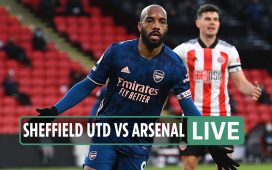 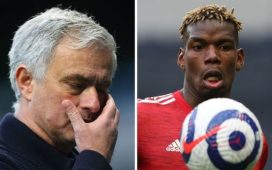 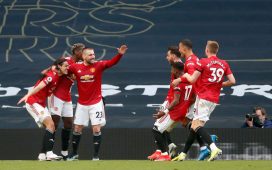 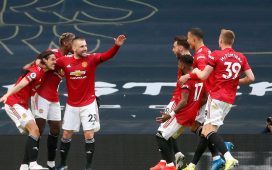