Meanwhile, Konate is expected to be a long-term partner for Van Dijk at the back.

And Matthijs de Ligt has revealed he’s spoken to Van Dijk about his fitness, saying: “He made a very fresh impression, was free in his head.

“I don’t know how he is physically, because I don’t think he wants to put too much pressure on himself.

“He looks at it from day to day and will see how it is at the European Championships.

“It is important that he does not feel the pressure from us as a team or as a country to be there. That is up to him. If he doesn’t make it, others will have to step up.”

Klopp has claimed it’s ‘unlikely’ Van Dijk will take part at the Euros this summer.

He said of the upcoming tournament: “It is not my decision but to be honest the information I have at the moment is that it will be unlikely. 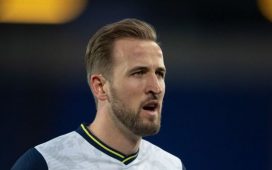 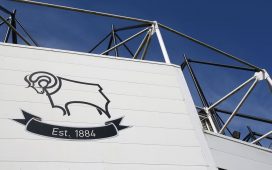 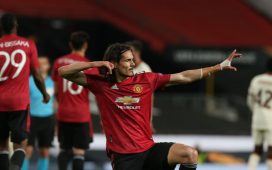 Roma vs Manchester United prediction: How will Europa League semi-final play out tonight? 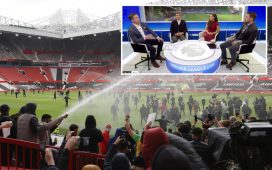 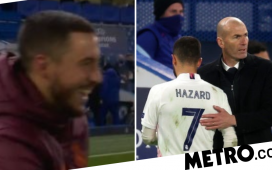 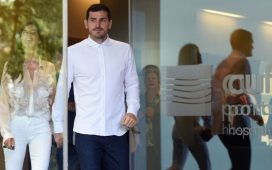