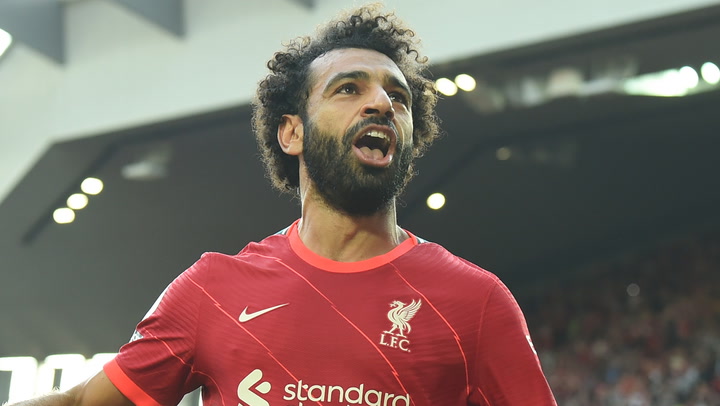 Liverpool have been dealt a significant blow with the news that sporting director Michael Edwards is planning to leave the club at the end of the campaign.

Edwards has been in the role since November 2016 and has been credited with the success of building a squad who secured both the Premier League and Champions League titles.

Having spent a decade at Anfield across various roles, Edwards is out of contract at the club at the end of the year and is not expected to renew his deal.

It is anticipated that Julian Ward will take over more prominence in the department having been appointed as Edwards’ assistant last December and has worked closely with recruitment staff.

Michael Edwards is set to leave Liverpool after a decade
(

A report in The Athletic outlines that Edwards is expected to leave the club at the end of the season even if no decision has yet to be formally reached.

Edwards has played a key role in identifying and signing the likes of Mohamed Salah, Virgil van Dijk, Andy Robertson, Georginio Wijnaldum, Alisson Becker and Sadio Mane at Anfield and building a squad who has enjoyed great success both domestically and in Europe.

It is not only in signing news player that Edwards holds great acclaim but also in his ability to raise profit through player sales to allow further reinvestment in the club.

Edwards has played a key part in negotiations that have raised huge fees for Reds peripheral players such as Jordan Ibe, Dominic Solanke, Rhian Brewster and Danny Wards, while most notably of all securing the eye-watering £142million fee for Philippe Coutinho from Barcelona in January 2018.

Edwards initially worked under Harry Redknapp at Portsmouth and Tottenham, where he was entrusted to overhaul the analysis department by Daniel Levy.

Then Reds Director of Football Damien Comolli was responsible for bringing him to Anfield in 2011 – becoming the club’s head of performance and analysis through to May 2013.

Which player was Liverpool’s best signing during Michael Edwards’ time at the club? Comment below

Edwards was then director of technical performance from June 2013 through to July 2015, and technical director until November 2016, before being moved into the sporting director role – which he has held for five years.

Jurgen Klopp’s predecessor Brendan Rodgers was known to despise the idea of a ‘transfer committee’ of which Edwards played a prominent role, and the two shared a reported strained relationship.

Yet Edwards and Klopp have built up a strong partnership with the signing of Salah in 2017 – a player whom the German was said to be unconvinced on signing before being convinced by Edwards, meaning that Julian Brandt was passed on – in particular was a huge moment in their success.

Having recently overseen long-term contract extensions for Van Dijk, Trent Alexander-Arnold, Fabinho and Allison, Edwards is likely to be a significant departure from Anfield. 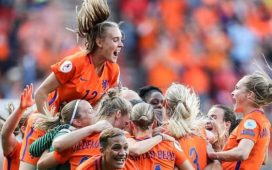 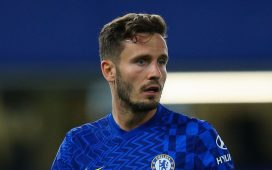 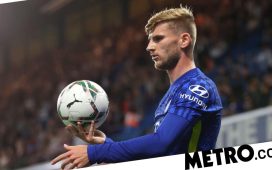 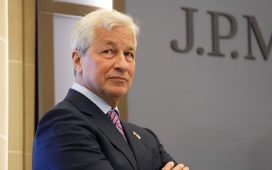 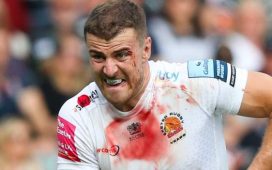