Murphy added: “I think he was a bit in awe of Wilson at times, a bit in fear of him, you could sense it. I felt uneasy when he was around Wilson. They still kept a clean sheet, to be fair to them.’

Klopp can also call on 19-year-old Rhys Williams, who played the full 90 minutes in the win over Tottenham earlier this month and has also appeared in all Liverpool’s Champions League games this season.

But Murphy reckons the manager should plump for the much greater experience of skipper Henderson, who has also had to fill in at centre-back this term amid a crippling injury crisis.

“He has played Rhys Williams, he’s played Jordan Henderson there, we’ll have to wait and see,” said Murphy.

“I’d play Henderson there in a big game, alongside Fabinho at the moment.” 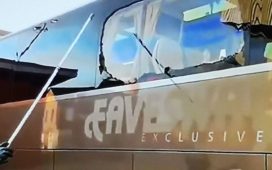 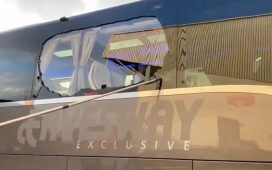