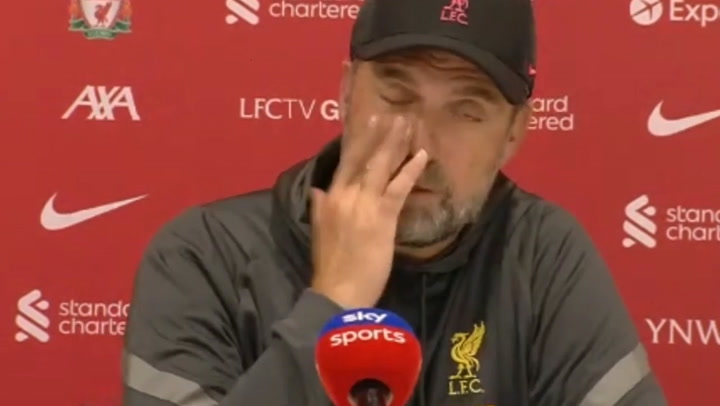 Manchester United and Liverpool are both reportedly keen on AC Milan star Franck Kessie amid a contract standoff with the club.

The Serie A giants have been in “continuous” talks with the midfielder and his agent George Atangana as Premier League giants Liverpool and United monitor the situation ahead of the January transfer window.

According to Ill Milanista , Tuttosport has reported it is “not a mystery” that the Premier League clubs have been considering a move for the Ivorian international.

Despite being on the end of a recent 3-2 loss at Anfield, Kessie impressed against the Reds.

The 24-year-old has been at Milan for four years and is a regular in their starting XI, with the club is keen to keep ahold of him.

However, his contract is due to expire next summer and talks have stalled so far.

Kessie’s wage demands have proven the main stumbling block, as the player has demanded a reported fee of €6.5million (£5.5m) a year on a five-year contract.

A figure the Italian club is currently unwilling to pay.

This is far less than his earlier demands of €8m (£6.8m) a year plus bonuses, meaning the midfielder will have to come down once again from his initial request.

He said: “We have been talking to the agent for a year and a half. There have been many meetings and there will be others.”

Italian media have reported that Milan expects the midfielder’s demands to lower over time and the two sides will then be able to reach an agreement.

But rumours about a possible move continue to surface and come January he will be free to talk to other clubs.

Earlier this month, it was reported by Mirror Sport Liverpool, PSG and Tottenham were all interested in signing the player.

And throughout the summer it seemed a number of clubs were considering a move as well.

Whilst Liverpool has been repeatedly linked to the player, this is the first time United’s name has appeared amongst the list of Kessie’s potential suitors.

Kessie could help plug the gaps in the middle of United’s team as they continually looked exposed in midfield.

Milan will not want a repeat of this summer’s transfer window, when they lost Euro-winner Gianluigi Donnarumma on a free to PSG, and Hakan Calhanoglu to rivals Inter Milan.

Milan’s hierarchy has been left “astonished” by the negotiations as they thought deals offered to the player had been enough to get a deal over the line.

Last season, Kessie netted 13 times in Serie A alongside getting six assists.