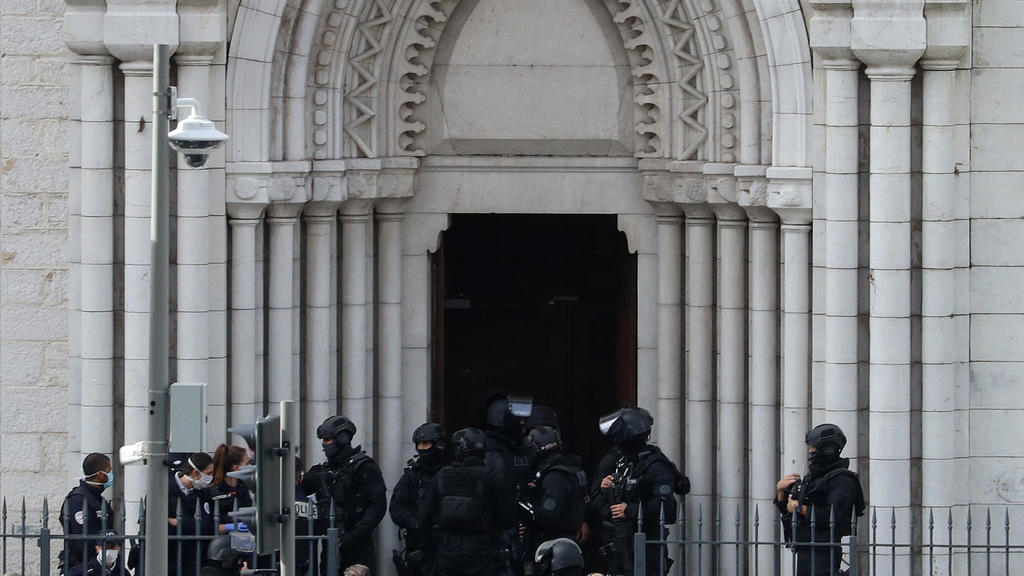 A man wielding a knife on Thursday killed three people and injured several others in an attack at the Basilica of Notre-Dame de Nice in southern France. A suspect has been arrested in the attack, which Nice’s mayor has described as an act of terrorism. Follow our liveblog below for real-time updates. 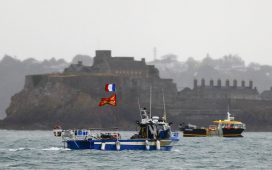 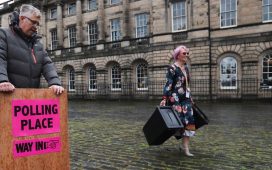 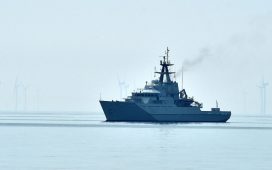 American students jailed for life for murder of policeman in Rome