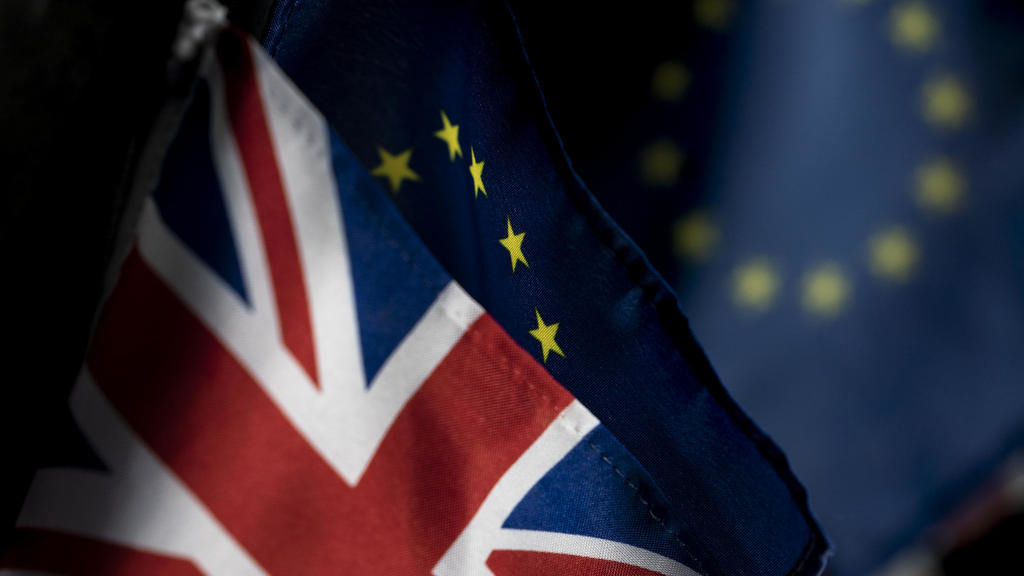 After more than four years of political wrangling, December 31 marks the day when Brexit finally happens. At the moment London’s Big Ben strikes 11pm – midnight at EU headquarters in Brussels – the UK and the EU will formally go their separate ways. Whether seen as a moment to celebrate or commiserate, the British will have few opportunities to gather due to coronavirus lockdown measures.

Britain’s departure from Europe’s customs union and single market ends nearly half a century of tumultuous ties with its neighbours.

For British Prime Minister Boris Johnson the event signals the fulfilment of his promise to “Get Brexit Done” and, as he said after signing the deal into law on December 30, “marks a new beginning in our country’s history and a new relationship with the EU as their biggest ally”.

Click on the live video player above to watch the historic event.

If diplomacy fails with Russia, we all lose. Biden must not abandon talks | Chris S Chivvis