The remaining three members of Little Mix feel ‘slighted’ by Jesy Nelson as she reportedly wants to ‘sever ties’ with the group after starting out with her solo career.

Jesy, 29, split from the pop group back in December as she planned to take some time out of the spotlight to focus on her mental health and wellbeing – with the first 2020 coronavirus lockdown playing a part in her decision to walk away from Little Mix.

However Jesy decided to launch her solo career so quickly after her break, and there’s no doubt Leigh-Anne Pinnock, Perrie Edwards and Jade Thirlwall are feeling insulted, as a source close to Jesy says she hasn’t spoken to any of her former pals for several months and she has no plans to in the future.

“The plan was always to stay in touch but that just hasn’t happened because Jesy didn’t want it,” they told The Sun.

“She wants to sever ties and start again — that seems to be both professionally and personally.”

There’s no doubt the girls are feeling let down after Jesy made some bombshell statements in an interview with Cosmopolitan that was released recently.

The former X Factor contestant refused to discuss her ex-bandmates but hinted at tension building in the weeks prior to her quitting the chart-topping group.

The singer shared on what it was like being compared to her fellow Little Mix stars for nearly ten years and how now she no longer has “to worry” about pleasing others as she goes out on her own.

Jesy shared: “I don’t have to worry about having a music video or doing an interview wearing an outfit that I don’t want to wear because three other girls want to wear it.”

Suggesting that things were not always rosy, she continued: “I felt like I was coming into an environment, sometimes, where people didn’t want me to be there.”

Admitting that she was “down” at times and that led to awkward moments, she continued: “Sometimes I wasn’t a positive energy because I was so down. When you feel that way anyway, to be around certain people on my team that didn’t want me there was hard.”

But to add fuel to the fire, the chat was released just hours after Leigh-Anne’s pregnancy announcement.

The singer is expecting her first child with fiancé Andre Gray.

Taking to Twitter, fans commented on how the announcements were made just hours apart.

“I literally knew Jesy would post something big because Leigh-Anne did lol,” one person shared.

“Leigh-Anne’s baby news… Jesy’s first solo interview… There’s too much Little Mix drama even for me today!” a third added.

The Mirror has contacted Little Mix and Jesy’s representatives for comment. 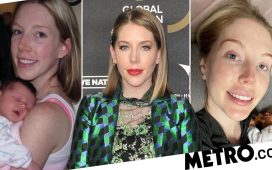 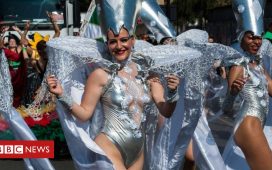 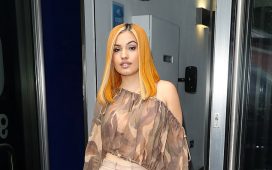 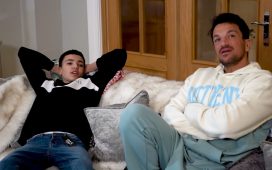 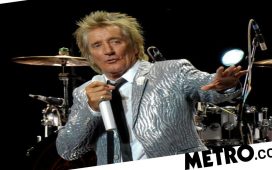 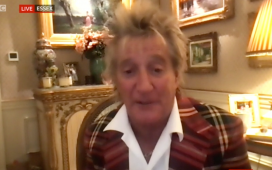