DECLAN RICE scored arguably the goal of the season so far as West Ham won 2-0 at Dinamo Zagreb.

Meanwhile Leicester were held 2-2 in a thrilling draw with Napoli and Rangers were beaten 2-0 by an impressive Lyon performance in the Europa League.

And in the Europa Conference league Spurs were held to a 2-2 draw at Rennes.

And all is reportedly not well for Lionel Messi at Paris Saint-Germain, with Angel di Maria admitting he’s struggling to settle in and find a family home.

Elsewhere there are updates on the condition of footballing icon Pele, 80, who is recovering after having a tumour removed.

Meanwhile, Jack Wilshere’s future could soon be resolved with former club Arsenal set to let the former midfielder train with them, opening the door to a potential comeback.

See also  Liverpool news: What Robbie Fowler said to me about Daniel Sturridge - Ian Wright
Share on FacebookShare on TwitterShare on PinterestShare on Reddit
newscabalSeptember 17, 2021 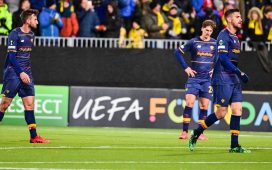 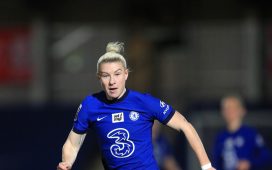