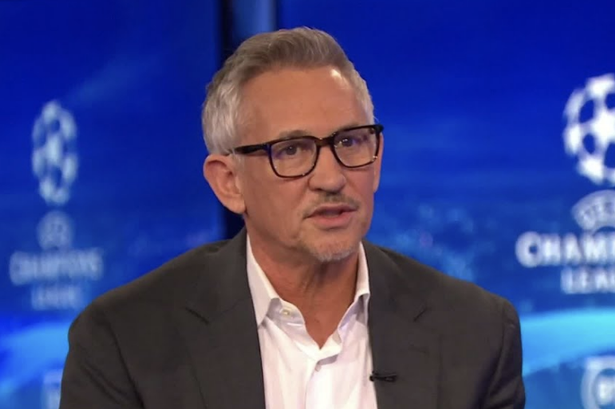 Gary Lineker believes England have got a new Golden Generation thanks to the emergence of a wave of fresh talent.

BBC pundit Lineker says Borussia Dortmund pair Jadon Sancho and Jude Bellingham can be key for England this summer and he says they have almost gone under the radar for some fans in the UK.

Lineker said: “People talk about Foden, Grealish and Mount. But Jadon Sancho is a wonderful, wonderful footballer. Much better than maybe people think in this country just because we don’t see him on our TV screens every week.

“Jude Bellingham is a classic example of if you’re good enough, you’re old enough. He bossed the game against Manchester City in both legs and there’s so much talent as well with players who have been around for a little while like Sterling, Rashford and Harry Kane.

“I’m very nervous about making predictions because you never know. I’m very confident that they will get through the Group stage but after that, the draw looks very precarious and you could end up with France, Germany or Portugal and that is going to be 50-50 material.

“Minimum requirements? We know the expectation levels will be very high in this country. Maybe quarter-finals. But it’s going to be very difficult to beat France because they have to be tournament favourites in my view. It depends on how the draw pans out.

Ex-Manchester City and England defender Richards was ridiculed by some of his BBC colleagues for making the outlandish claim about the Aston Villa captain.

Grealish has been a doubt for the tournament because of injury but is in the provisional squad but is not even guaranteed a place in the starting line-up.

Richards said: “If Jack Grealish goes and he’s injury-free, he will be the star of the tournament. You heard it here first.

“I will stand by that comment. Jack Grealish, right now, regardless of what team he’s playing in, is world-class.”

France World Cup winner Thierry Henry said: “I heard the guys talking about Grealish… Am I a fan of Jack Grealish? Yes, most definitely. Can he beat people for fun? Yes? Does he have a vision, can he score goals? Yes.

“The goal he scored at Old Trafford when he bent it into the top corner, amazing. Not a lot of people can shift the ball that quick and bend it like that.

“This is my view of a world-class player. Is he going to be one? I hope for you guys and I hope for him, he’s an amazing player, I love to watch him play.”