Lincoln vs Liverpool live stream: How to watch Carabao Cup fixture online and on TV tonight

Liverpool teenager Curtis Jones stole the spotlight from new signing Diogo Jota’s debut with two goals and a starring role in a 7-2 Carabao Cup victory over League One Lincoln.

Jota, signed from Wolves for £41million on Saturday, was handed his first appearance with 33 second-half minutes but the 19-year-old from Toxteth had already done the damage.

Jones scored Liverpool’s third and fourth goals before half-time, both cutting in from the left to curl in right-footed shots, and was the visitors’ main creative force in midfield.

He also won the free-kick from which Xherdan Shaqiri whipped in the opener -his first goal in over nine months – with Takumi Minamino continuing his promising start to the season with a first-time shot after Lewis Montsma had given away possession playing out from the back.

All of Liverpool’s four first-half goals were scored from at least 20 yards but this was no pot-shot contest, there was plenty of quality football on show.

Eighteen seconds after the break Minamino added another, following in Harvey Elliott’s smothered effort, then Marko Grujic scored his first for the club four and half years after joining, and Divock Origi wrapped things up with his ninth goal in 12 League Cup ties late on.

However, Tayo Edun and Montsma gave a somewhat significant Lincoln contingent in the stands for a behind-closed-doors game at the LNER Stadium something to cheer by briefly making it 5-1 and 6-2.

The team selection offered the likes of Shaqiri, Origi and Grujic the chance to put themselves in the shop window as all are surplus to requirements, but only the former – on his first start since December – put in the sort of performance which suggested he wants to fight for his squad place.

During Origi’s time at the club his main contributions have come in high-profile matches – the Merseyside derby, the Champions League semi-final comeback against Barcelona and subsequent final – but he regularly fails to impose himself on lesser opponents.

This was one of those occasions as his main contribution before his 89th-minute breakaway goal was the cushioned header for Jones’ first and a fierce shot parried by Alex Palmer.

Jota, too, had a quite introduction to life with the Premier League champions but that was somewhat understandable as he finds his feet.

The Portugal international is likely to get another opportunity against Arsenal next week, if not in Monday’s Premier League match then in Thursday’s Carabao Cup fourth-round meeting at Anfield against the Gunners.

When the pair met last season in this competition it finished 5-5, Liverpool winning on penalties, and on this evidence it would seem goals are guaranteed again. 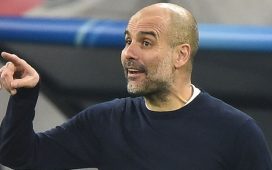 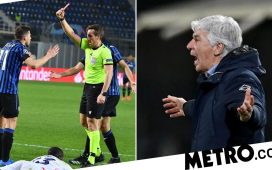 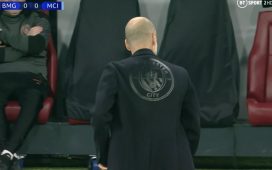 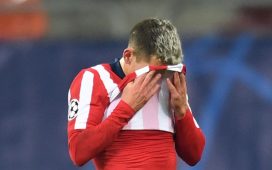