On Thursday, June 3, FXX released a new trailer for season two of their comedy Dave. Per the trailer, the new season will pick up where the first season left off, with Dave’s career on the rise and his personal life a total mess. However, success is not all it’s cracked up to be.

As the series’ star defends that he has “to cream,” Mike hits back, “Can you cream a little bit less, then?”

Despite this struggle, Dave still has plenty of A-list admirers. Case in point: Kendall Jenner and Hailey Bieber are seen fangirling over Dave at Benny Blanco‘s pool. “Oh my god, Benny,” Hailey remarks. “You have to bring this guy around more often.”

Expressing a similar sentiment, the KUWTK star and supermodel boasts that she’s “obsessed with him.” 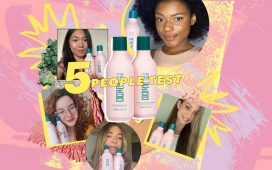 This shampoo & conditioner has a waiting list of over 47,000 people so we’ve put them to the test 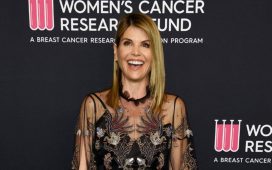 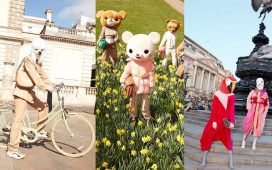 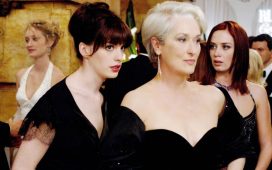 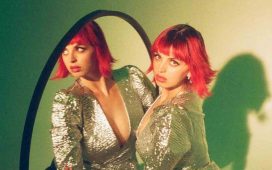 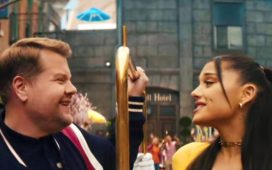