Lifting of restrictions 'a let-down' as summer sales stutter 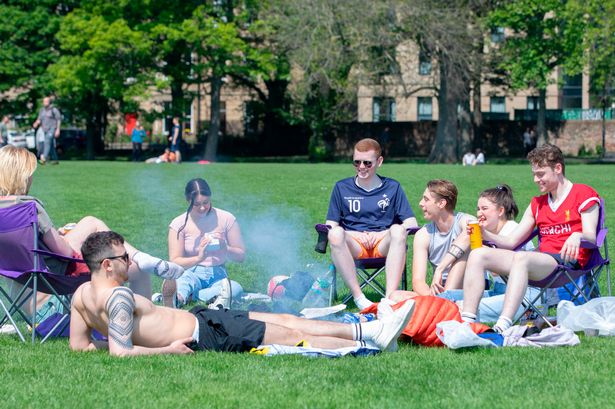 Total retail sales in Scotland increased by 3.2% compared with August 2020, when they had decreased by 7.5%.

However, on a two-year basis, total retail sales continued to perform below pre-pandemic levels, with sales down 8.9% compared with July 2019.

The latest Scottish Retail Consortium (SRC) and KPMG figures also showed that Scottish sales increased by 3.4% on a like-for-like basis, compared with last August, when they had decreased by 8.9%.

Total non-food sales increased by 5.4% in August year-on-year, compared to a 15.1% the same time last year.

Adjusted for the estimated effect of online sales, total non-food sales increased by 3.1% versus August 2020, when they had decreased by 1.7%.

SRC director David Lonsdale commented: “August witnessed a further uptick in Scottish retail sales compared to the admittedly sombre comparable month last year, albeit the performance was softer than earlier in the summer and much of the momentum dissipated.

“Fashion categories such as clothing, footwear and cosmetics were the standout performers, bolstered by the return of socialising and occasions such as weddings, along with staycations, the good weather, and the return to school.

“Grocery sales nudged up a smidgeon, buoyed in part by BBQs as Scots took advantage of the good weather – however, this was the weakest growth in food since May, as eating out with friends and family became more prevalent.”

See also  Covid: How work life changed for a home-schooler and a supermarket manager

“However, the strong performance of non-food categories, particularly fashion related goods, that have so far seen a lacklustre recovery shows demand remains strong as Scottish shoppers are continuing to embrace their new found freedom by heading to the high street.” 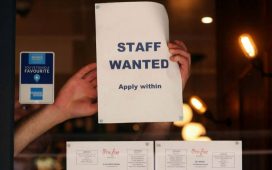 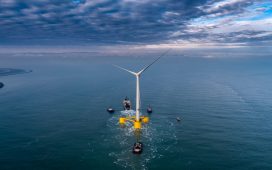 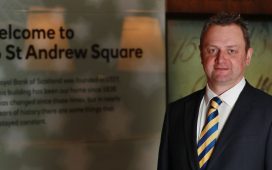